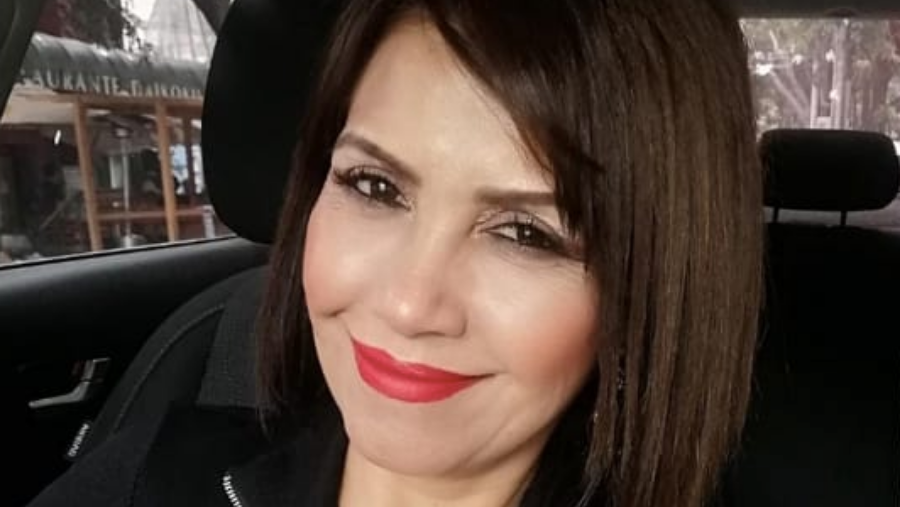 The journalist María del Refugio Martínez Guardado, Director of the digital media, Péndulo Informativo, is facing criminal charges, harassment and attacks by  Rodolfo “N”, who presumably acts with the support of the Attorney General of the state of Aguascalientes.

In 2021, María Martínez presented four complaints against Rodolfo “N” for the crimes of sexual and workplace harassment, threats with firearms for the exclusive use of the police, and breach of confidence.  Her complaints have not prospered, which means that these crimes remain unpunished, thereby denying the journalist access to justice.

María Martínez now faces criminal proceedings promoted by her aggressor Rodolfo “N”, who accuses her of the theft of a cell phone belonging to the Center News Agency. Despite the fact that there is no proof whatsoever that the journalist committed this crime, she has been subjected to the imposition of precautionary measures that block her from leaving the state, which puts her life and physical integrity at risk.

The risk suffered by María Martinez is related to her journalistic investigations in which she has denounced ties between organized crime groups and officials of the Aguascalientes Attorney General’s Office and ex-Governor Martín Orozco Sandoval.

The aggressor Rodolfo “N” also accuses her of the crime of forced entry, due to the fact that she has entered offices shared with the Center News Agency, of which María Martínez is a stockholder.

Although no progress has been made during the past year in the complaints filed by María Martinez against Rodolfo “N”, his charges against her were given immediate attention.

The National Network of Women Human Rights Defenders, IM-Defensoras and the Observatory against Social and Gender Violence of Aguascalientes, hereby repudiate and condemn the attacks against the journalist María del Refugio Martínez Guardado.

We demand an end to the criminal proceedings by the Attorney General of the state of Aguascalientes against the journalist María Martinez and the Mechanism for the Protection of Journalists and Human Rights Defenders, and we further demand the restoration of protective measures previously granted to her.