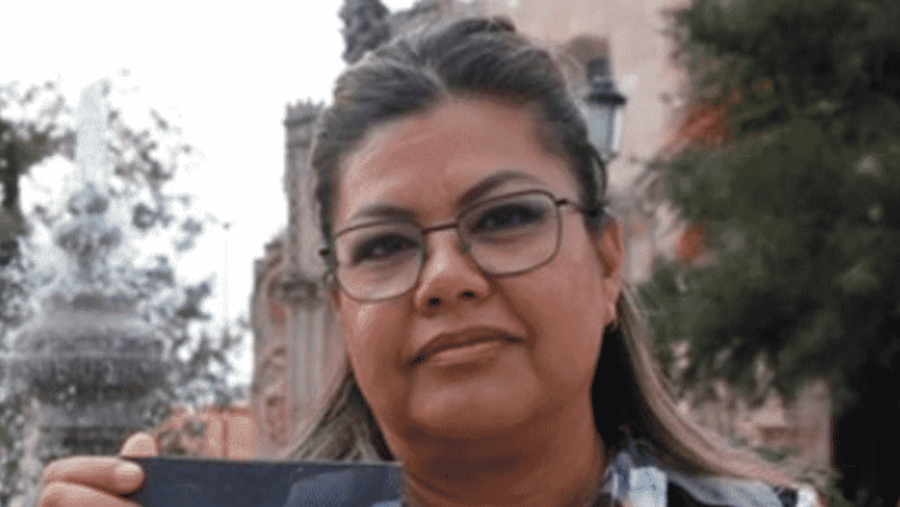 Maricela Sánchez Muñoz, who defends the rights of women prisoners and torture survivors, faces a criminalization campaign promoted by Rodolfo ”N”, who has publicly accused her of being part of The Office crime cell in Aguascalientes.

Rodolfo “N” is owner of the business, Center News Agency, and Director of the site, The Truth of the Center. The journalist is also head of the media outlet, Rodolfo Franco Informs.

On June 31, 2022, Rodolfo ”N” was invited to the program of journalist José Luis Morales on the radio station Mexican Aguascalientes. The host and his guest spoke of documents regarding the legal status of Maricela. It is important to note that she had been jailed but was released after being absolved of the charges against her. The action of these commentators stigmatizes Maricela and violates her right to social reintegration.

On the same program the two journalists referred to the publication of the book, The Valient Adventures of Women Defenders, by the Mexican Office of the UN High Commissioner for Human Rights. They alleged that Maricela’s work for the right to truth, justice, and reparations for damages to the victims of torture was financed by organized crime.

It is important to note that the listening audience of the news media for which Rodolfo “N” works, and which has transmitted his aggression against Maricela Sánchez, has grown considerably during the current regime in the state of Aguascalientes, where the station turned out to be the most highly favored in gaining governmental publicity spaces.