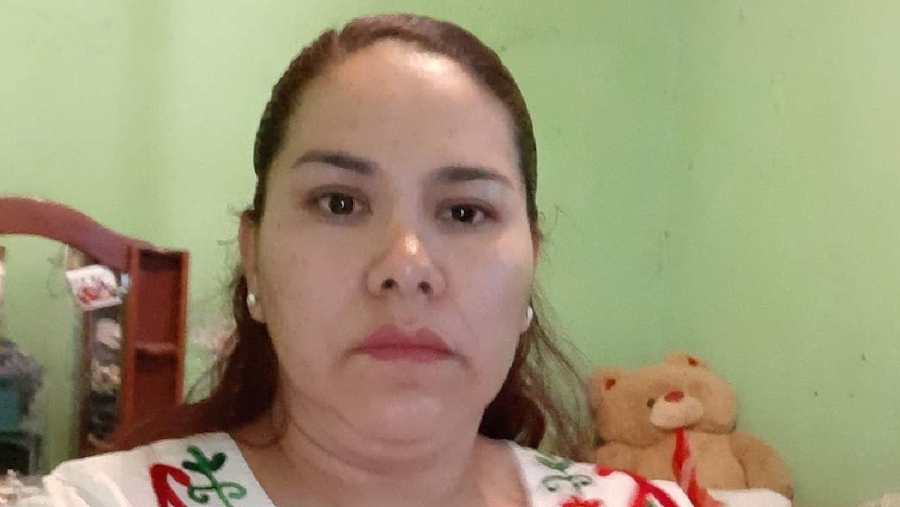 Carmela Vázquez belonged to the Disappeared Persons in Pénjamo Collective and was searching for her 21-year-old son Óscar Zuñiga Vázquez, who was forcibly disappeared on June 14 of this year.

According to information published in local media, the defender died in the doorway of her home after being shot several times by two persons who had knocked on the door and asked to see her. María Carmela Vázquez is the fifth searching defender murdered so far in 2022.

After the attack, the Attorney General of Guanajuato issued a press statement and announced the formation of a group of experts, investigatory agents, and analysts to locate those responsible.  Nevertheless, official reactions have been slow from Jaime Rochin, Director of the Statewide Commission of Comprehensive Attention to Victims; Libia Denisse Garcia, Director of the Ministry of Interior; and Governor Diego Sinhue Rodríguez.

The assassinations of a string of searching defenders in Mexico this year reveal that the feminicide of María Carmela Vázquez was perpetrated in surroundings of anti-woman violence, impunity, and a lack of effective protective mechanisms for women defenders. It comes on the heels of the assassinations of  Esmeralda Gallardo in Puebla and Rosa Lilián Rodríguez in Sinaloa;  Ana Luisa Garduño Juárez in Morelos, and Brenda Jazmín Beltrán Jaime in Sonora, all committed in 2022.

We of the National Network of Women Human Rights Defenders in Mexico and IM-Defensoras repudiate and condemn the assassination of María Carmela Vázquez Ramírez and join in demands for justice and protection for all persons who are searching for their disappeared family members.

We reiterate our concern for the situation that women defenders and the families of disappeared persons face during their searches, and we demand that the Attorney General of Guanajuato conduct a thorough, speedy, gender-based investigation of the defender’s assassination with guarantees for reparations and protection for the family.

Likewise, we wish to underscore the obligation of competent authorities to adopt all necessary measures to guarantee the protection of individuals and collectives who are working for the right to truth, justice, and reparations of damages in the state of Guanajuato and the country as a whole.

Finally, we call on the international community to stand in solidarity with the family of María Carmela Vázquez Ramírez by speaking out against this atrocity, and demanding justice.