[WHRDAlert] MEXICO / Assailants in Puebla murder Esmeralda Gallardo, a searching defender of the Voice of the Disappeared Collective 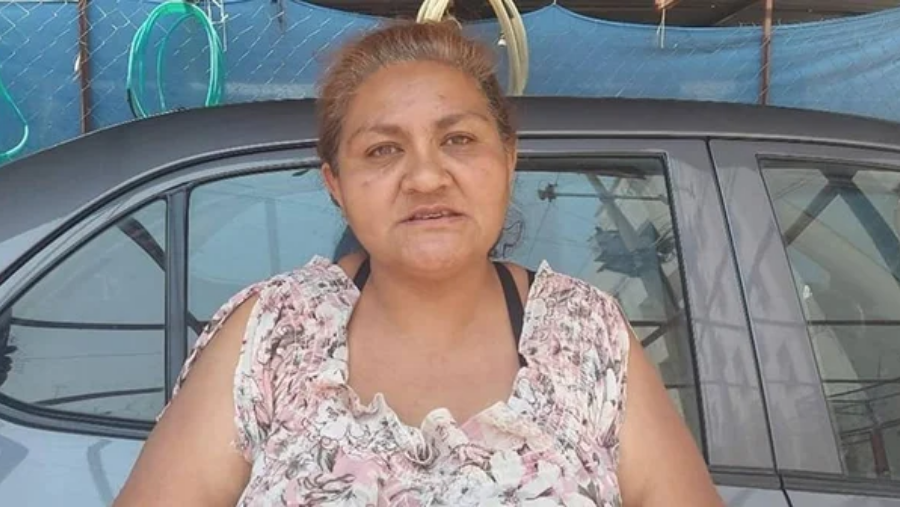 Last October 4th, Esmeralda Gallardo, a searching defender and member of the Voice of the Disappeared Collective, was shot and killed in Villa Frontera, a neighborhood in the north of the city of Puebla near the area where her daughter was disappeared.

Esmeralda was waiting for the Attorney General’s Office of the state of Puebla to investigate the disappearance of her daughter, Betzabé Alvarado Gallardo, who was disappeared on January 13, 2021, along with young Fabiola Narváez. Since then, their families have been searching for them.

As of now, no information has been released regarding progress in the search and location of the young disappeared women, nor is there information available on initial steps taken to investigate Esmeralda’s feminicide.

Thus far in 2022, the National Network of Women Human Rights Defenders in Mexico has registered 4 feminicides of defenders who were searching for their disappeared family members.

Esmeralda’s feminicide comes at a time of rampant feminicidal violence, impunity, and lack of safeguards for women defenders.  It is compounded by the 2022  feminicides of  Rosa Lilián Rodríguez in Sinaloa;  Ana Luisa Garduño Juárez in Morelos, and Brenda Jazmín Beltrán Jaime in Sonora.

Information in the Registry of Attacks compiled by the National Network of Women Human Rights Defenders in Mexico, reveals 17 feminicides perpetrated during the last 12 years of the struggle of women defenders for the right to truth, justice, and reparations in Mexico.

We of the National Network of Women Human Rights Defenders in Mexico and IM-Defensoras condemn the feminicide of human rights defender Esmeralda Gallardo.

We demand that the Attorney General’s Office of the state of Puebla conduct a prompt, comprehensive, gender-based investigation on the defender’s murder with guarantees for all necessary measures of reparation and protection for her family.

Likewise, we reiterate that it is the obligation of the relevant authorities to take all appropriate steps to guarantee the protection of persons and collectives working for the right to truth, justice, and reparations of damage in the state of Puebla and in the country as a whole.

And finally, we call on the international community to act in solidarity with the family of Esmeralda Gallardo by issuing pronouncements, denouncing this assassination, and demanding justice.