[Urgent Alert] MEXICO / Life and health at risk of defender Kenia Hernández and at least 700 women in a medical emergency in CEFERESO 16, state of Morelos 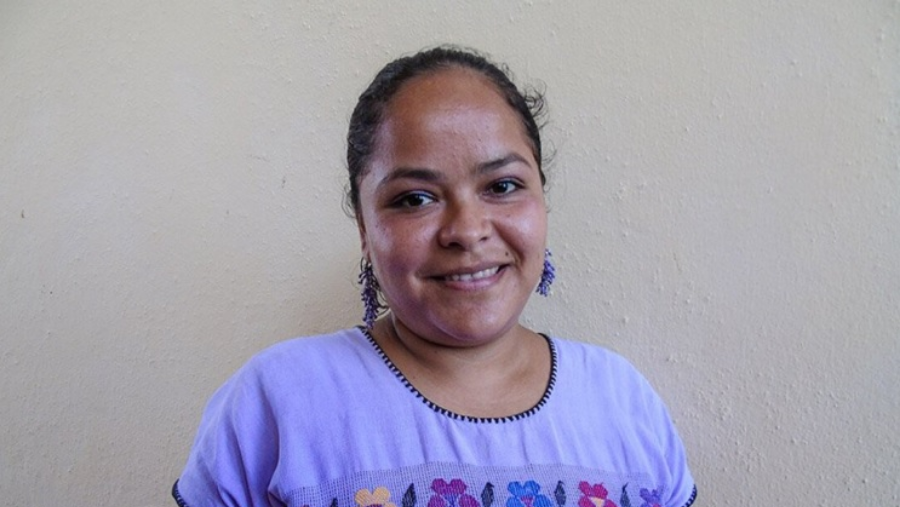 As the result of a medical emergency in the maximum security prison in Coatlán, Morelos, approximately 700 imprisoned women including the defender have suffered a number of different symptoms that place their health and security at risk.

On October 3, 2022, the Amuzga defender informed her legal representatives by telephone of the health emergency in the prison. Women inmates have exhibited symptoms of severe stomach aches, vomiting, diarrhea, fever, dizziness, and muscular pain. With regards to her own symptoms, Kenia reported dizziness, a temperature of 39 degrees, acute headaches, and stomach pain.

According to information shared by the defender, only 200 women received medication from the prison authorities, another 200 received pills alone, while the rest of the affected women are waiting for an outside health brigade to attend them.

It is important to note that of the 200 women who received medicine, none have shown any improvement at all. On the contrary, in most cases their symptoms have worsened.

In the face of this emergency and the lack of medical personnel in the prison, many prison officials, commanding officers, and dentists have worked as nurses to care for the imprisoned women who have fallen ill.

Defender Kenia Hernández has been deprived of her freedom for 20 months in a restrictive, inhuman, disproportionately harsh prison regime due to her criminalization as a human rights defender. Her most basic human rights and those of her family members have been violated, thereby endangering her life and her physical, psychological, and emotional integrity.

Kenia has also denounced the inhuman conditions  that she and other women face in this prison, where the deaths of three inmates have recently been registered, supposedly due to suicide, and two more due to lack of medical care.

We of the National Network of Women Human Rights Defenders in Mexico and IM-Defensoras hereby express our concern for the state of health of Kenia Hernández and for that of other women imprisoned in CEFERESO #16.

Likewise, we urge the appropriate authorities to immediately adopt all necessary measures to guarantee the physical integrity and psychological well-being of the defender and the other women in a critical state of health in the same prison by urgently providing adequate medical care.

And finally, we demand that the Mexican government immediately cease all types of harassment, including judicial persecution, against Kenia Hernández and other human rights defenders in Mexico.