Migratory repression and banishment for defending rights in Nicaragua 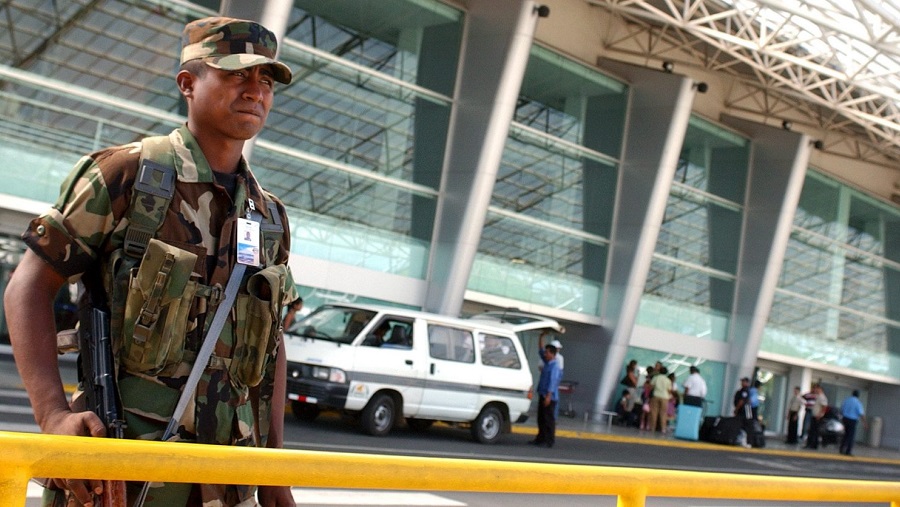 Migratory repression is a mechanism used in Nicaragua since 2018 as a form of aggression against activists and human rights defenders. It has become more frequent in the last two years and is primarily reflected in three ways: banishment, migratory retention, and migratory harassment.

Through preliminary mapping, we of IM-Defensoras have identified more than 140 cases of persons affected by this type of violence. At least 96 cases were registered in 2021 and 2022, and almost half (60) of the targets were women human rights defenders, activists, or family members of defenders.

Banishment refers to the State’s arbitrary, illegal entry denial into the territory of Nicaragua of a person with Nicaraguan nationality and/or residence in the country. To date, we have registered 16 cases of women defenders or relatives of them who have been condemned to live in exile. In the majority of cases, these defenders, either due to personal or work-related reasons, have left the country and were denied entry by migration authorities when they returned.

Banishment is a form of violence that has a brutal impact on the lives of women defenders and their families. Many defenders, from one day to the next, are forced into exile, separated from their children, from persons under their care, family members and loved ones. They can’t go back to their homes, their jobs, their struggles, their medical treatments, or their day-to-day routines.

This form of violence is not only an attack on the Constitution of Nicaragua, which says in Article 31: “Nicaraguans have the right to move freely, reside in any part of the national territory, and freely enter and leave the country.” It is not only an attack on the American Convention of Human Rights, which says in Article 22, Section 5: “No one shall be expelled from the territory of the State of which the person is a national, nor be deprived of the right to enter that territory.” On the contrary, this form of violence implies an absolute violation of the most basic human rights of the affected defenders, who are dispossessed de facto of their nationality and citizenship, as seen by their inability to renew their passports. These defenders are condemned to an administrative limbo, like foreigners in countries with strict and essentially xenophobic migration laws, and exposed to situations of dire instability, vulnerability, and lack of protection.

Furthermore, banishment makes a profound impact on defenders by setting an example of what might happen. Many defenders have expressed fear of being banished every time they leave Nicaragua, a constant sensation of uncertainty, and the fear that at any time they could be expelled from the country, all of which engenders demobilization, inhibition, and gagging. This also creates problems in family relations and dire effects on their children, who suffer from anxiety and anguish just as the entire family does.

Migratory retention refers to cases in which the State arbitrarily deprives a citizen of his or her passport, either permanently or temporarily. This is the most frequent example of this type of aggression, involving almost half of the registered cases (45).

And finally migratory harassment has to do with cases in which the State conducts interrogations and/or temporary detentions at border crossing points; refuses to renew identification documents and/or imposes periodic signature requirements so that the person must constantly be going to the migration offices; and fosters unjustified delays, among other forms of harassment. To date, we have registered 17 such cases.

Among the primary effects of the different kinds of migratory repression experienced by women defenders, we have identified the uprooting of the family and the destabilization of defender networks. These are compounded by stress, psycho-emotional problems due to fear of attacks against the defender or her family, somatization disorders, impotence, anxiety, sleeplessness, and fear of losing assets such as her home or vehicle, among other repercussions.

Another impact, -specially serious- is “civil death”, to which people that haven’t been able to renew their passport or residency, are pushed. This affects defenders that have been banished as much as the ones that have been victims of harassment or migratory retention.For all of them, not having a valid passport or residency permit, means that they are unable to renew work permits or bank cards, obtain identity cards or access basic public services, among other things.