[WHRD Alert] NICARAGUA / During the month of August, 42 more feminist and women’s rights organizations lost their legal status, with a total of 147 illegally canceled by Daniel Ortega since 2018. 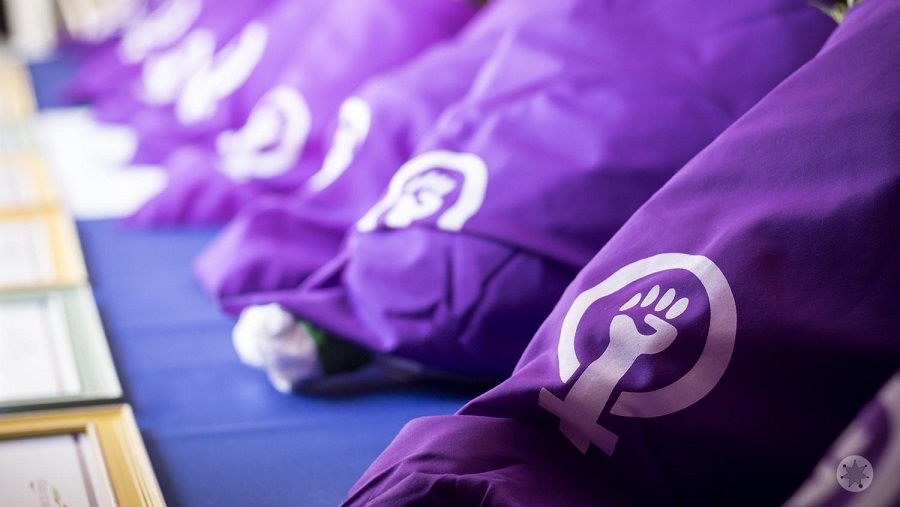 Last month, the illegitimate, misogynous, neoliberal regime of Daniel Ortega continued to persecute human rights defenders in Nicaragua. Waves of massive cancellations resulted in a monthly average of 47 feminist and women’s rights organizations that were illegally and arbitrarily shut down, with a total of 147 such organizations illegally canceled since 2018.

It is important to note that in addition to the usual procedure of approving the cancellations in the National Assembly, in August for the first time an express procedure was used. This was part of a package of reforms to Law 2115 approved on August 24th, which empower the Ministry of the Interior to authorize or cancel the legal standing of a person or organization without the approval of the Assembly.

Just as we of IM-Defensoras have denounced in previous cases, the cancellation of these organizations has been based on arbitrary procedures utilized by the responsible institutions, which have posed many different kinds of obstacles and have directly refused to receive the administrative documentation required by law and presented in a timely fashion. Moreover, the closure of the organizations has involved the dismantling of their offices, confiscation of their property, and in some cases, the criminalization, harassment, and other attacks against their members. One example of this is the recent  occupation and confiscation of the offices belonging to the Women of Matagalpa Collective  by the National Police, which we denounced in an Urgent Alert last Thursday, September 1st.

We of IM-Defensoras will never tire of reiterating the grave impact that these cancellations have on the rights of Nicaraguan women, leaving them in a situation of heightened vulnerability and exposure to violence and the violation of their most basic rights.

We hasten to condemn the latest arbitrary act of the corrupt, misogynous, totalitarian, neoliberal government of Daniel Ortega against Nicaraguan feminist and women’s rights organizations. Furthermore, we will continue to be on the alert, denouncing any violation whatsoever of the violation of their rights and personal integrity and that of persons who work, cooperate, or participate with them or benefit from their labor.

Once more we call on the international community and all feminists to stand in solidarity and shoulder responsibility for these organizations under attack, maintaining an awareness of the gravity of the situation experienced by human rights defenders in Nicaragua, especially those who work for the rights of women from a feminist perspective. We urge all concerned persons to speak out loud and clear against the arbitrary practices and systematic injustices repeatedly perpetrated by the government  to silence the voices of  those struggling to build a more just and egalitarian country in which everyone has access to a life of dignity and the full exercise of human rights.