“What would you do to speak with your son?” – Campaign in solidarity with Suyen Barahona, a feminist political prisoner in Nicaragua. 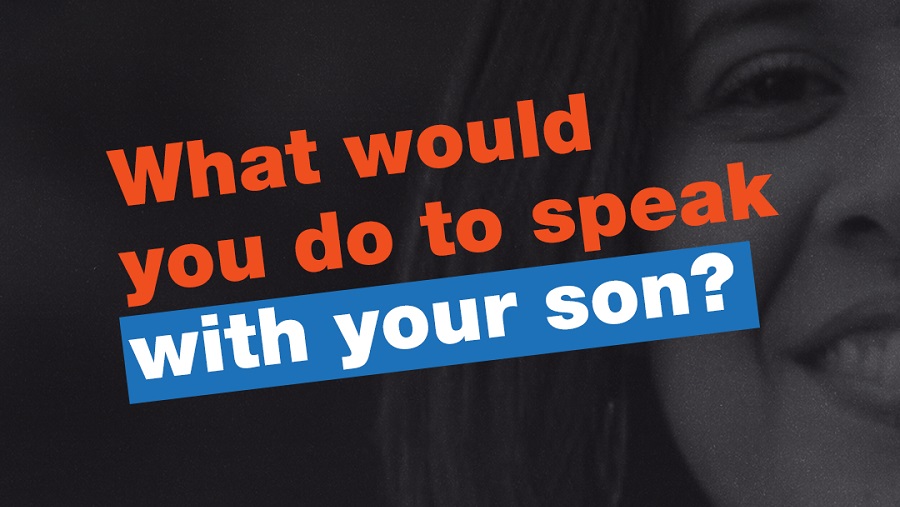 🚨Feminist and human rights defender Suyen Barahona has not been able to communicate with her 5 year-old son for the past 15 months.

🔴The people who hold her prisoner do not allow her to speak with him or receive drawings or photographs.

⚠️The last time the child saw his mother was when the police came to their home.

👉🏾Suyen was unjustly and illegally sentenced to 8 years in prison for fighting for a more just and egalitarian country and raising her voice against Daniel Ortega’s misogynist, neoliberal, and illegitimate government.

⚠️She has lived in isolation without any communication, facing abuse and a torturous environment.

✊🏾Despite this, they have not been able to break Suyen and she continues to raise her voice in defense of her right and her son’s right to communicate with each other.

🗣️Suyen knows and demands her rights and those of her son, which are recognized under Nicaraguan law and international human rights standards, and, from the cell where she is deprived of her freedom, she demands that these rights be respected.

📢Embrace and support Suyen by amplifying her voice and her demand for regular communication with her son through phone calls or video calls, and to receive and send letters, photographs, and drawings.

🗣️Support Suyen by sharing these messages or posting a tweet, publication or video on social media in support of her demands, closing with the message “And what would you do to speak with your son?” and the hashtag #QueLasLiberen [Free Them]