[Urgent Alert] MEXICO / The life and integrity of Amuzga defender Kenia Hernández is at risk; calls for her transfer to another prison and prompt release are urgent. 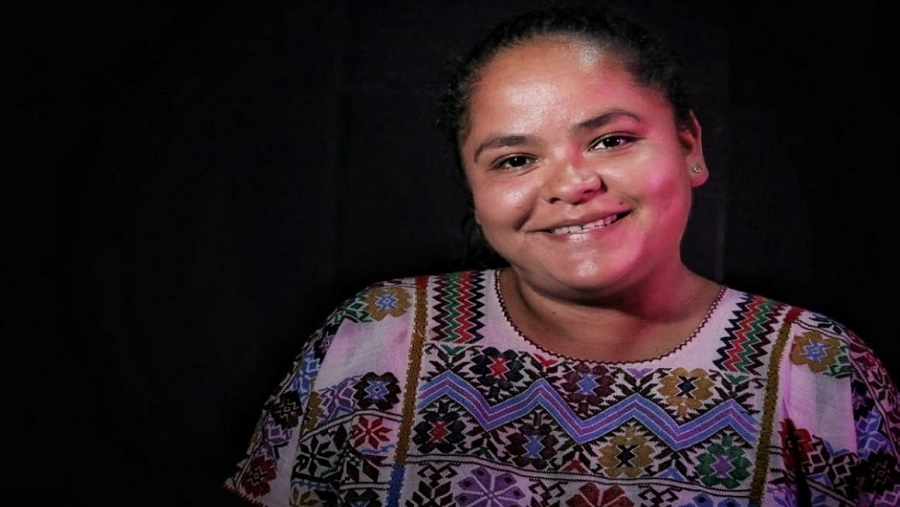 Rights defender Kenia Hernández has been deprived of her freedom for 20 months in a maximum security prison –– the High Security Center for Women #16 in the state of Morelos. She has been subjected to restrictive, inhumane, excessive prison conditions due to her criminalization as a human rights defender.  The violations of her basic rights and those of her family endanger her life and her physical, psychological, and emotional security.  .

Kenia has denounced the ruthless conditions that she and other women face in this prison, where the deaths of three women have recently been registered as suicides, and where two other detainees have died due to lack of medical care.  Acts of violence are constant, often fostered by the authorities themselves.

The conditions of confinement denounced by Kenia Hernández include difficulties in access to medical appointments (even to gynecological consultations in a prison for women), and limited access to safe drinking water; moreover, the defender has been subjected to extreme isolation. She is held in a prison far away from her young children, who can only visit her two times a year, while she can only receive 10 minute phone calls from them once a week.  The control over her correspondence means that she has neither received needed supplies nor notifications from judicial authorities. Restrictions have been imposed on meetings with her legal defense team and visits from human rights organizations.

Kenia Hernández is an attorney, feminist, and Amuzga indigenous defender who has participated in a number of struggles and social movements in the state of Guerrero. She is a member of the Movement to Free Political Prisoners, Director of the Long Live Zapata Libertarian Collective, and official of the Community Police of the Regional Coordination of Community Authorities (CRAC). Since 2020 she has been criminalized for the alleged commission of  “gang-related attacks on public roads,” as well as the  “armed robbery” of Federal Roads and Bridges (CAPUFE) and the Highway Concessionaire  of the state of Mexico, related to legitimate acts of the right to protest and defense of human rights.

In this criminalization process, she has been charged with offenses in seven criminal proceedings:   five federal and two of local jurisdiction in the state of Mexico. As of now, she has been convicted in two of the cases, sentenced to eleven years, three months in one of these, and nine years, two months in the other. During her imprisonment, Kenia has   gone on two hunger strikes, each of which was two months long. In these, she denounced the legal harassment and inhumane prison conditions that she has experienced, thereby deepening her conditions of risk and vulnerability.

Kenia Hernández should not be a prisoner; the exercise of her right to protest and defend human rights is not a crime. But in view of the charges that she faces, neither should she be detained in a maximum security prison, where her life and integrity are in danger.  Holding her prisoner there can only be seen as an arbitrary act of malice against her and against the defense of human rights.

In view of these circumstances, the National Network of Women Human Rights Defenders in Mexico, IM-Defensoras, CIVICUS World Alliance for Citizen Participation, Front Line Defenders and the World Organization against Torture demand that the relevant authorities immediately transfer her to another prison prior to her speedy release.  Likewise, we hold the state of Mexico at all levels responsible for the life and integrity of Kenia Hernandez and for any violation thereof.