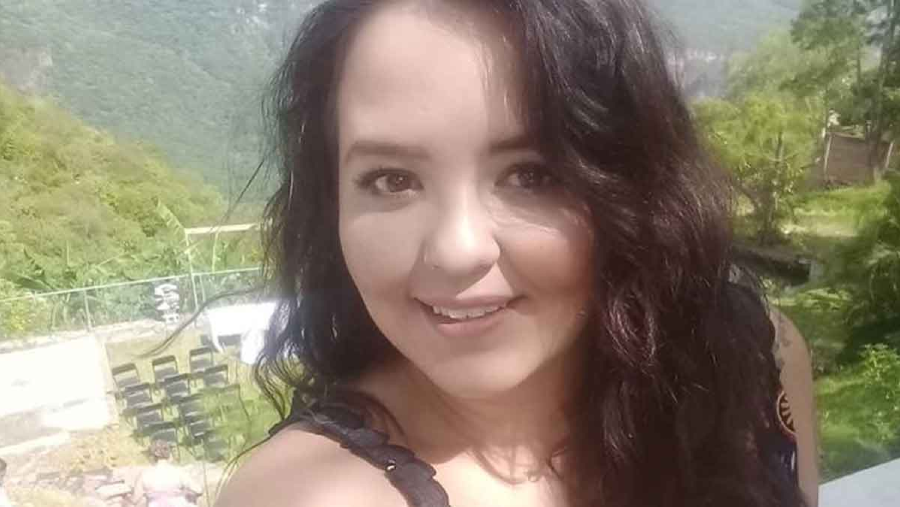 Luz Raquel Padilla Gutiérrez, a member of the Yo Cuido México (I Take Care of Mexico) Collective, was attacked in a public park on Sunday, June 17th, in Arcos de Zapopan, Jalisco, where assailants sprayed her with alcohol and set her on fire.

After two days in the hospital, the human rights defender died on Tuesday, June 19th, due to third degree burns on 80% of her body.

In posts on social networks, the defender had denounced constant death threats made against her. Several weeks ago she survived an attack with industrial use chlorine on and around her thorax. Although she filed a complaint with the Zapopan Police Commissioner regarding this aggression, absolutely no action was taken and there was no follow-up on the complaint.

Due to the threats and acts of violence against her, Luz also requested the attention of the Pulse of Life mechanism, through which a geo-location device is delivered that can be activated to request the arrival of the police. Her request was denied, however, because representatives stated that the number of threats she had received from third parties were insufficient for being a beneficiary.

Luz Raquel Padilla, the principal caregiver of an 11-year-old son diagnosed with severe autism, was an activist for the rights of caregivers and disabled persons.

Her son’s situation prompted her to become involved in many different spaces and movements focused on accompanying assaulted women and children with severe disabilities, where she not only found resilience, but also collaborated by weaving support networks together with mothers bringing up children with cerebral palsy, epilepsy, autism and multiple disabilities.

In the “I Take Care of Mexico” collective and the “Welcome to the Netherlands” civil association of Families with Extraordinary Challenges,  Luz actively participated in seeking the visibility  of caregiving as work and a right based on the responsibility shared by the family, society, market, and State.

Caregivers and defenders of the rights of disabled persons face a situation of tremendous violence because of their work, and the “I Take Care of Mexico” collective has stated on social networks that “Luz Raquel is not the only mother and caregiver who has received threats associated with discrimination and ignorance that are made against disabled persons.”

We of the National Network of Women Human Rights Defenders in Mexico and IM-Defensoras repudiate and condemn the feminicide of human rights defender Luz Raquel Padilla.

We demand that the Attorney General of the state of Jalisco carry out a prompt, thoroughgoing, gender-based investigation of the defender’s murder with guarantees for all necessary reparation and protection measures for the family.

Likewise, we insist that it is the obligation of government authorities to adopt effective measures that provide protection and aid to women denouncing gender-based violence.

Finally, we call on the international community to show solidarity with Raquel Padilla’s family through public statements that denounce this crime and demand justice.