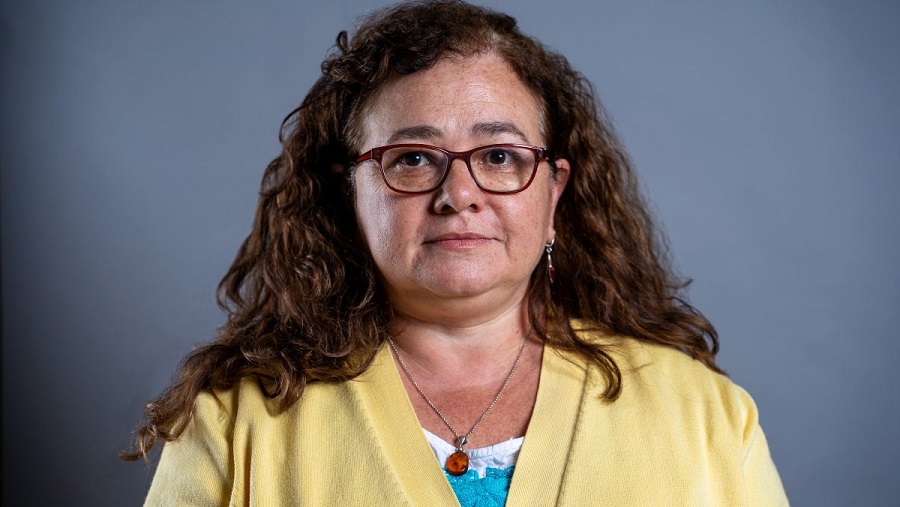 According to the Center for Justice and International Law (CEJIL), last June 8th, the National Office for the Prevention of Torture and Cruel, Inhuman, or Degrading Treatment filed a complaint against Claudia Paz y Paz. The former Attorney General is accused of “crimes of abuse of authority, torture, and usurpation of powers” related to her investigations of cases of highly serious human rights violations that took place during the armed conflict in Guatemala.

Claudia Paz y Paz is a Guatemalan human rights defender with a specialty in criminal law. She has carried on her work as a member of the civil society, judiciary, legal profession, and in her capacity as Attorney General and Director of the Public Prosecutor’s Office of Guatemala. During her mandate as Attorney General, she made substantial advances in the ability to cope with impunity and even brought major human rights violators to trial for their crimes during the country’s armed conflict. These included former Chief of State Efraín Ríos Montt, and the perpetrators of the Dos Erres massacre. She is now Director of the Program for Central America and Mexico of the Center for Justice and International Law (CEJIL).

As CEJIL has declared, the criminalization of Claudia Paz y Paz is one of many other cases of criminal persecution against persons who were high-ranking officials in the country’s system of justice. They are part of a systematic plan of persecution that has intensified since 2019 with the aim of criminalizing those who have struggled to combat impunity and corruption in Guatemala.

We of IM-Defensoras stand in solidarity with Claudia Paz y Paz and demand that the Guatemalan government immediately cease and desist from her criminalization and that of all other persons who are being tried in court and even imprisoned for struggling against corruption in the country and demanding truth and justice in cases of grave human rights violations committed by the Army.