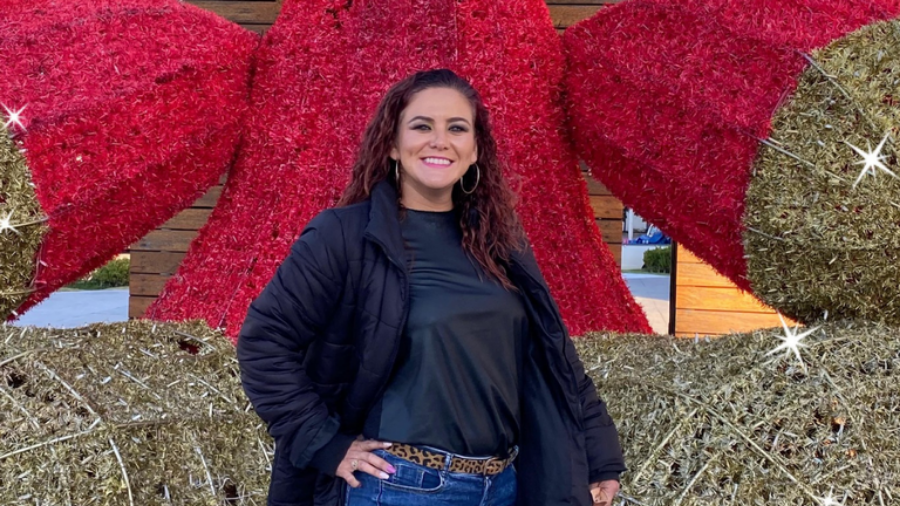 On Saturday morning, May 21, 2022, the rights defender and lawyer Cecilia Monzón López was murdered in San Pedro Cholula, Puebla.

According to information provided by local media, the defender was riding in her car when two assassins on a motorcycle began to pursue her before shooting and killing her.

The Secretariat of Citizen Security (SSC) of San Pedro Cholula reported that police forces cordoned off the area and notified the Attorney General’s Office of the State of Puebla, the institution responsible for performing corresponding investigations.

In view of these acts, several collectives and organizations demonstrated outside the central offices of the Attorney General’s Office to demand justice and a gender-based investigation. They pointed out that any number of times, Cecilia Monzón had requested protective orders that could have prevented her assassination had they been granted.

It is important to note that in addition to being a feminist activist, Cecilia Monzón litigated cases related to violence against women, and often denounced gender-based violence committed by municipal authorities. As a former public official, she had also denounced a number of different threats and attacks.

The murder of defender Cecilia Monzón comes on top of 4 assassinations of women defenders and journalists thus far in 2022 at a national level and forms part of 14 attacks registered this year in the state of Puebla, according to information verified and documented by the National Network of Women Human Rights Defenders in Mexico.

We of the National Network of Women Human Rights Defenders in Mexico and IM-Defensoras condemn the murder of attorney activist Cecilia Monzón and join in the call for justice in her case as we demand that the responsible authorities guarantee a prompt, exhaustive, gender-based investigation.

In the same vein, we urge all corresponding institutions to comply with their obligations regarding the protection of human rights defenders and to seek an end to feminicidal violence in the country, which continues to escalate with impunity.

And finally, in the face of the alarming context of risk faced by all who defend the right to truth and justice in Mexico, we urge the international community to stay on the alert and stand in solidarity with women defenders.