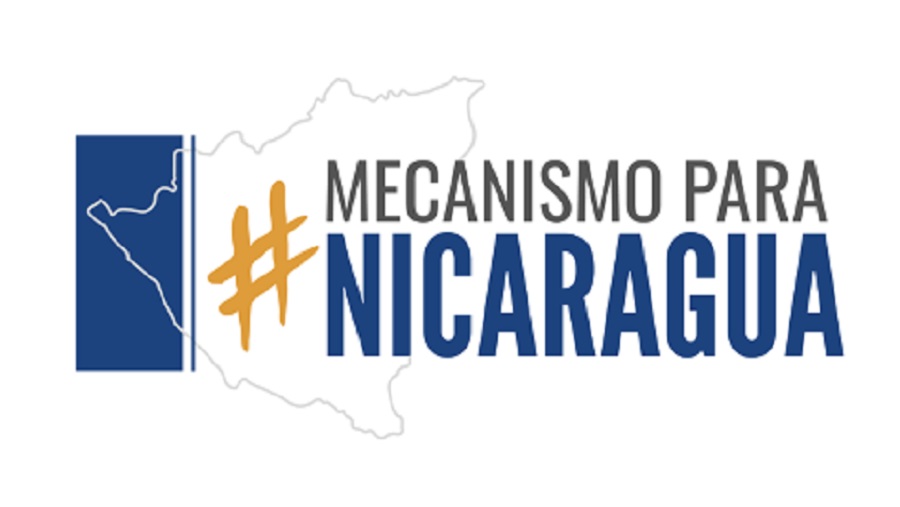 The UN Human Rights Council (HRC) adopted today during its 49th session, by 20 votes in favour, a resolution that establishes for one year a “Group of Experts on Human Rights” with a mandate to investigate and seek accountability for serious human rights violations in Nicaragua. 20 countries abstained, while 7 voted against the resolution (regrettably Honduras was part of this group), presented by a group of countries in the region: Costa Rica, Chile, Colombia, Brazil, Ecuador, Paraguay, Peru, and Canada.

“From the point of view of Colectivo 46/2, we celebrate the establishment of an investigation and accountability mechanism for Nicaragua. We salute the leadership of the countries of the region that presented this resolution. We also salute the support of Mexico and Argentina.” said Natalia Yaya from the International Federation for Human Rights (FIDH).

Colectivo 46/2 is a coalition of 21 international, regional, and Nicaraguan human rights organisations that have monitored the Nicaraguan government’s implementation of the 14 recommendations addressed to it in resolution 46/2, which was adopted by the HRC in March 2021.

“Nicaragua has been plunged into a profound human rights crisis for more than four years, which has been analysed in detail by the Human Rights Council. Four resolutions have been adopted and authorities have shown no intention of cooperating with either the United Nations or the Inter-American human rights system,” said Vilma Nuñez de Escorcia, President of CENIDH-Nicaragua.

“This mechanism was the logical, necessary and long-awaited next step to deal with the impunity that continues to fuel serious human rights violations in Nicaragua. Faced with a government that has closed all channels of cooperation with the UN, thus deepening the crisis within the country, the international community paves the way for future processes that may bring justice with the creation of this mechanism”, added Ligia Gómez, spokesperson of Urnas Abiertas.

For Juan Carlos Arce, from the Human Rights Collective Nicaragua Nunca Más “this mechanism is the result of the civic resistance of diverse actors, including the victims who have refused to remain silent in the face of crimes committed by the State; it is a tool for the defence of rights and the fight against impunity, as well as a support for the victims. This good news fills us with hope”.

The Council has decided to establish a “Group of Human Rights Experts” composed of three human rights experts with the mandate to carry out a thorough and independent investigation and establish the facts and circumstances, collect, consolidate, preserve and analyse information and evidence, and, where possible, identify those responsible, for all alleged human rights violations and abuses committed in Nicaragua since April 2018, as well as their patterns and structural causes, including the impact of intersecting forms of discrimination.

“It is essential to ensure that the serious violations committed during the 2018 protests, including murders, torture, rape and other acts of sexual and gender-based violence, as well as other abuses, including against indigenous and Afro-descendant peoples, do not go unpunished in the long term,” stated Tania Agosti from the Institute on Race, Equality and Human Rights (Race and Equality).

“The mechanism the Council has adopted today is one of the strongest in existence: it will make it possible to identify those responsible for the violations committed in Nicaragua and to preserve evidence for future justice processes. It sends a clear message to all States that non-cooperation with the universal system, and disregard for serious human rights violations, will not be tolerated,” said Raphael Viana David from the International Service for Human Rights (ISHR).

“We hope that in order to fulfil this important mandate, members will be chosen who meet the criteria of suitability and independence, with expertise and proven track record in human rights, integration of the gender perspective and knowledge of the country,” concluded Karina Sanchez from the Mesoamerican Initiative of Women Human Rights Defenders (IM-Defensoras).

The establishment of this group of experts complements the work of the Office of the High Commissioner, whose mandate is also strengthened by this resolution, and which will continue to monitor and report to the Human Rights Council through oral updates and a report on the status of implementation of its recommendations.