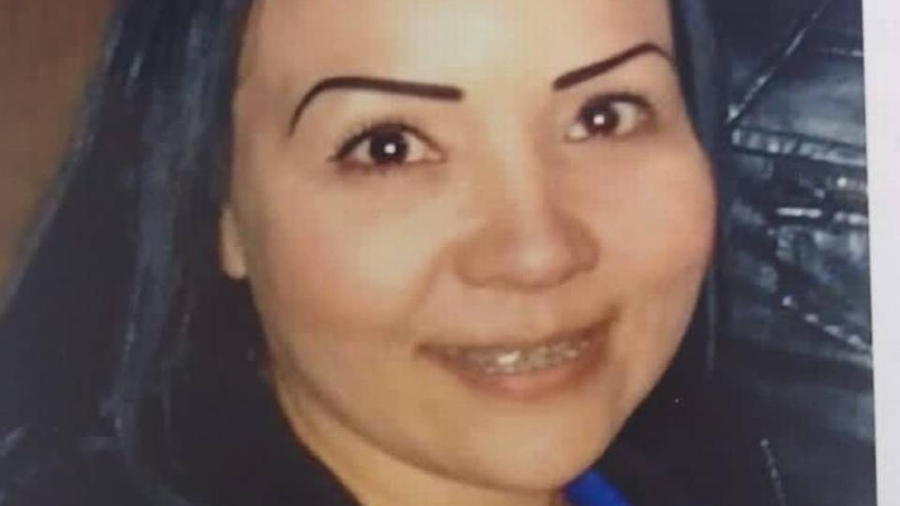 Defender Angélica Janeth Armentera Quintero of the “Mothers Searching in Sonora” Collective, disappeared last March 10, 2022, in Cajeme, Sonora, after going on the search for her 19-year-old son Yahir Caro. Yahir is a victim of forced disappearance.

Her family members suppose that she received a telephone call concerning the whereabouts of her disappeared son and went to that spot, but never returned. This situation aroused their concern, especially because the defender has another son who is disabled and depends on her constant care.

Members of the “Mothers Searching in Sonora” Collective reported the defender’s disappearance on Friday, March 11, 2022.  The family filed a criminal complaint in the early morning hours of March 12th, yet the Attorney General’s Office in Sonora did not begin its search until March 14th, thereby breaching the Alba Protocol for initiating searches for disappeared women and girls.

Members of the collective “Mothers Searching in Sonora” report that this is the third time family members of victims of forced disappearance have received phone calls regarding the whereabouts of their disappeared family members, and then they themselves have disappeared.

In addition to these acts, a whole series of assaults have taken place against collectives of family members of disappeared persons in the city.  According to information reported by the CIMAC News Agency, the Mothers Searching in Sonora Collective suffered an attack last January 22, 2022, in the town of Santa Ana in northern Sonora, when they were on their way to a place where a son of one of their members could reportedly be found.

In July of 2021, a member of the collective, Warrior Women Searching in Sonora, was held captive and then murdered. After this fatal incident, Ceci Patricia Flores, the leader of “Mothers Searching in Sonora”, received death threats. Leticia Álvarez, another member of the collective, was kidnapped  by a commando for several hours in Hermosillo, Sonora, on October 31, 2021.

In 2021 alone, the National Network of Women Human Rights defenders in Mexico documented 34 different attacks involving three murders  against women defenders in Sonora, including Aranza Ramos, a family member of a disappeared person and member of another collective.

What’s  more, according to news reports, the Department of Public Safety considers the city of Cajeme, where Angélica disappeared, to be the most violent city in Sonora. From 2018 until now, more than 8,000 persons have been reported disappeared in the state and more than 700 clandestine graves have been found.

We of IM-Defensoras, the National Network of Women Human Rights Defenders in Mexico, Services and Counseling for Peace (Serapaz) and the Sonoran Feminist Network demand that authorities conduct an investigation that takes into consideration the overall situation of violence in the state, as well as the highly serious attacks against women human rights defenders and women searching for disappeared family members.

Likewise, we demand an exhaustive search for the immediate location of defender Angélica Armenta Quintero, alive. We also demand timely information regarding advances in the process and guarantees for the joint participation of the family and members of the “Mothers Searching in Sonora” Collective throughout the investigation.