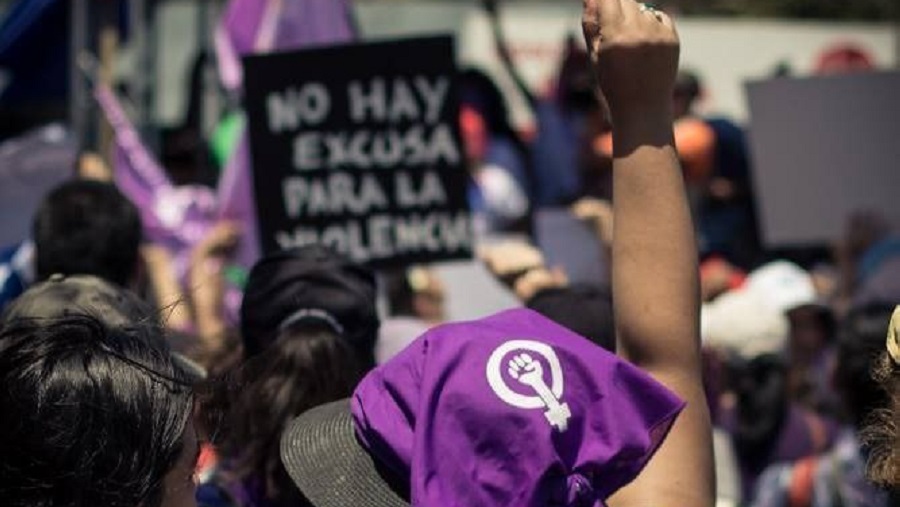 Activity:
The rights of women, adolescents, and girls

On Thursday, March 17th, the National Assembly of Nicaragua, in response to a motion made by legislators of the ruling party, canceled the legal standing of 25 more organizations, including the feminist March 8th Collective.

As part of a pattern similar to that used to suspend other feminist human rights organizations, this cancelation is based on an arbitrary procedure adopted by the responsible institutions. Since 2020, these institutions have presented many types of obstacles and have directly refused to receive administrative documentation required by law despite the fact that the feminist organizations have complied with all requirements in due time and in an appropriate manner.

The March 8th Women’s Collective is a feminist organization that has been working for 25 years in the promotion and defense of sexual and reproductive rights, the prevention of violence against women, and women’s political participation. During the last five years, the Collective has accompanied at least 10, 800 women and 934 girls who have survived violence and femicide, and it has offered services in sexual and reproductive health to at least 26, 600 women and teenage girls.

In the context of a country in which macho violence and feminicide are incessant, and in which racist policies of extractivism and neoliberal plunder prevail, the cancelation of these organizations deals a severe blow to women and to black and indigenous communities in the country, leaving these populations in a situation of greater vulnerability.

It is important to note that the collective now being suspended forms part of a long list of feminist organizations or groups with notable women’s leadership that have been illegally suspended by the government since the outbreak of the socio-political human rights crisis of April 2018. This is the case with feminist organizations or those focused on the defense of women’s rights, such as the  Blanca Aráuz Foundation for the Promotion and Development of Women and Girls (Fundemuni) and the María Elena Cuadra Association of Working and Unemployed Women (MEC), the Matagalpa Women’s Collective Association, the Jalapa Women’s Association against Oyanca Violence, the In-Between Volcanos Foundation, CISAS, Ihe Leadership Institute of the Segovias (ILLS) and the Center for the Investigation of Communication (CINCO); as well as human rights organizations led by women as is the case with the   Nicaraguan Center for Human Rights  (CENIDH). In all of these cases, the cancelation of the legal standing of the organizations led to the expropriation of their property and facilities.

We of IM-Defensoras condemn this new attack by the Daniel Ortega government against feminist organizations and the rights of Nicaraguan women, and we hereby express our concer nover the safety and security of the compañeras who belong to the March 8th Collective.

We call on the international community and all feminists to shoulder responsibility for the March 8th Collective and speak out against this most recent arbitrary measure against feminist organizations and the leadership of women in Nicaragua.