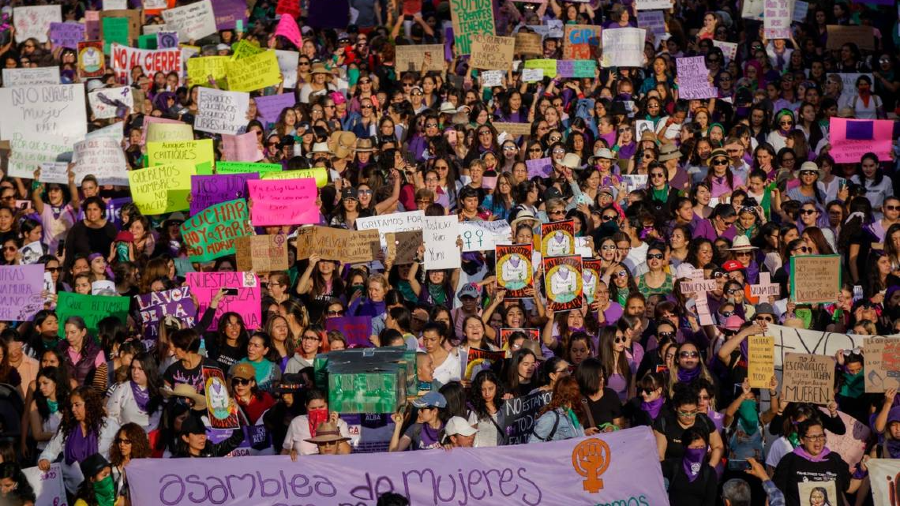 On March 8, 2022 at least 13 women, including 5 underage girls were arbitrarily arrested in Morelia, Michoacán. The aggression was reported by local news media,  journalists, and demonstrators and documented by the National Network of Women Human Rights Defenders in Mexico.

It is important to note that during the march, police forces used teargas grenades, rubber bullets and bottle rockets, wounding at least 30 journalists and demonstrators.

Such attacks, which violate the personal integrity of participants and undermine the right to protest, are not limited to the state of Michoacán. According to data registered by the National Network of Women Human Rights Defenders in Mexico during the first two months of 2022, 14 attacks against women human rights defenders have been documented in this state. All were perpetrated by police agents and include arbitrary arrests, physical violence, and verbal violence.

The government of the state of Michoacán has the obligation to protect and guarantee human rights, including the right to demonstrate, and accordingly, must implement measures that avoid the excessive use of force by State law enforcement authorities, as well as any measures that constitute a violation by security forces of international standards in this matter.

Likewise, we condemn the abuse of authority against protesters and demand an end to the criminalization and prosecution of all persons demonstrating for their rights.

We also emphasize our concern for the protection of the human rights of women human rights defenders and journalists, and reiterate our decision to stay alert and vigilant in the face of arbitrary rights violations.