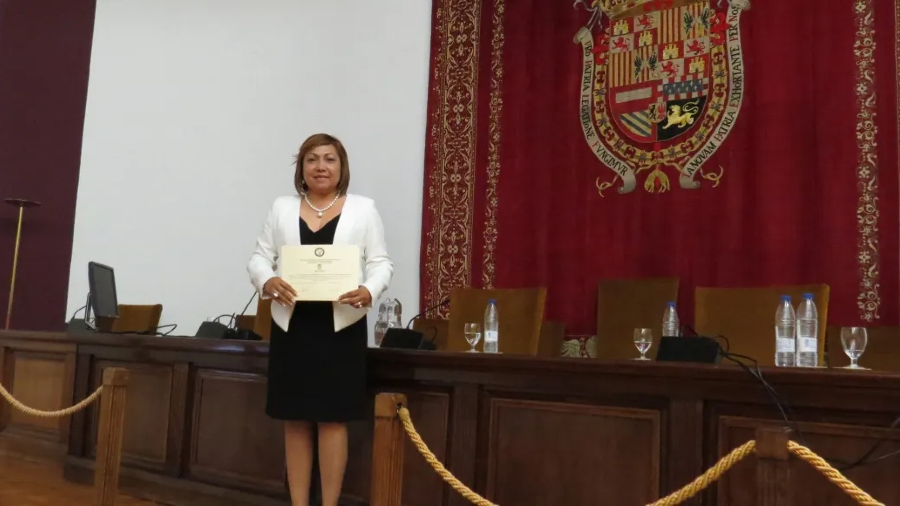 On Saturday, March 19, 2022, the activist attorney Patricia Susana Rivera Reyes was murdered in her home in the Terrazas de la Presa neighborhood in Tijuana. The alleged assailants entered her residence and attacked her as well as her husband, a professor at the Tijuana Technological Institute.

According to reports in the news media, police sources stated that the target of the attack was a man who lived at the same address.

Patricia Rivera Reyes began her work as a rights defender in indigenous communities and became an assessor at the Office of the Ombudsman in the state of Baja California in a Trial Chamber established at the national level.

Patricia’s murder is one of 18 attacks documented in Baja California in 2021 by the National Network of Women Human Rights Defenders in Mexico.

It is important to note that last January 23, 2022, the journalist Lourdes Maldonado was killed in the same state. These acts mark a tendency of one murder a month of women defenders and journalists in Baja California so far this year.

We of the National Network of Women Human Rights Defenders in Mexico and IM-Defensoras condemn the murder of the activist attorney Patricia Rivera Reyes and demand that the responsible authorities conduct a prompt, thoroughgoing, gender-based investigation of the crime.

Likewise, given the alarming high-risk situation faced by defenders of the right to truth and justice in Tijuana, Baja California, we call on the international community to stay on the alert and stand in solidarity with these women.