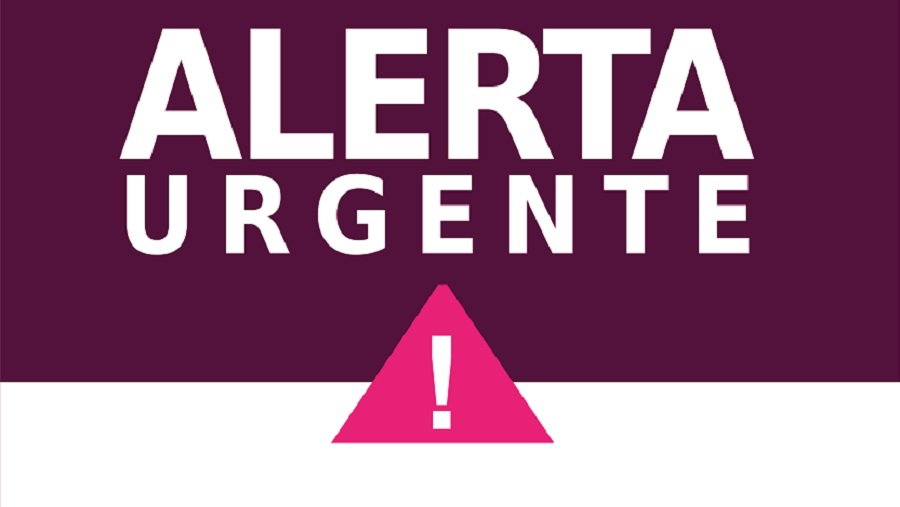 On Tuesday, February 1st, the Salvadoran Legislature passed a Code of Criminal Procedure reform, a measure that poses a serious threat to organizations and persons defending human rights in the country. This adaptation, which was promoted by the New Ideas governmental party, creates the entity of the “digital undercover agent” in an effort to legitimize espionage practices by incorporating digital proof in criminal prosecutions. The reform also modifies Article 25 of the Law against Computer Crime and Related Offences and may propitiate the criminalization of journalists based on the sources of information they use.

The passage of this legislation occurs shortly after international human rights organizations reported  the fact that the Salvadoran government has used the Pegasus Program  to spy on journalists and human rights defenders by tapping their telephones.

This situation is of special concern for women journalists and human rights defenders and for those with dissident gender identities and sexual roles. In a context such as that of El Salvador, marked by misogyny and hate speech, it is obvious that the violation of privacy and intimacy entails a higher risk and greater exposure for all of them.

During the last year alone, the Salvadoran Network of Women Defenders has issued six alerts related to digital violence against women human rights defenders. These condemn acts of intimidation and stigmatization, incitement to hate crimes, and death threats against trans women and members of feminist collectives who have also been the targets of  cyberbullying and the use of data taken from personal accounts; the alerts also condemn attacks against members of the Salvadoran Network of Women Defenders itself.

On September of 2021, a number of different networks and international human rights organizations warned of the alarming deterioration of human rights in El Salvador, expressed through the consolidation of authoritarianism. Along with known precedents of illegal surveillance and criminalization, this new legislative initiative, like the proposed Foreign Agents Law and others named in the archive titled “Law to protect human rights defenders and journalists,” aggravates the climate of hostility and risk faced by journalists and human rights defenders in the country; furthermore, the measure constitutes a highly serious threat to their security and personal integrity and to the effective exercise of their right to defend rights.

We of the Salvadoran Network of Women Defenders and IM-Defensoras denounce the fact that the current government speaks of a “crackdown” on violence and corruption while using its institutions to favor private political and economic interests and silence critical voices, thereby perpetuating the historic forms of violence and inequality that characterize the country and obstructing the work of those who are working hard to reverse them.

We demand that the Salvadoran government immediately repeal these reforms, which are an attempt on the fundamental rights of the people, and that it desist from taking any action whatsoever that is aimed at overseeing and criminalizing journalistic work and the defense of human rights.

We call on the international community to keep a watchful eye on the situation in El Salvador, and to support and stand in solidarity with the people and organizations who are working day by day to bring about a more just and equitable country.