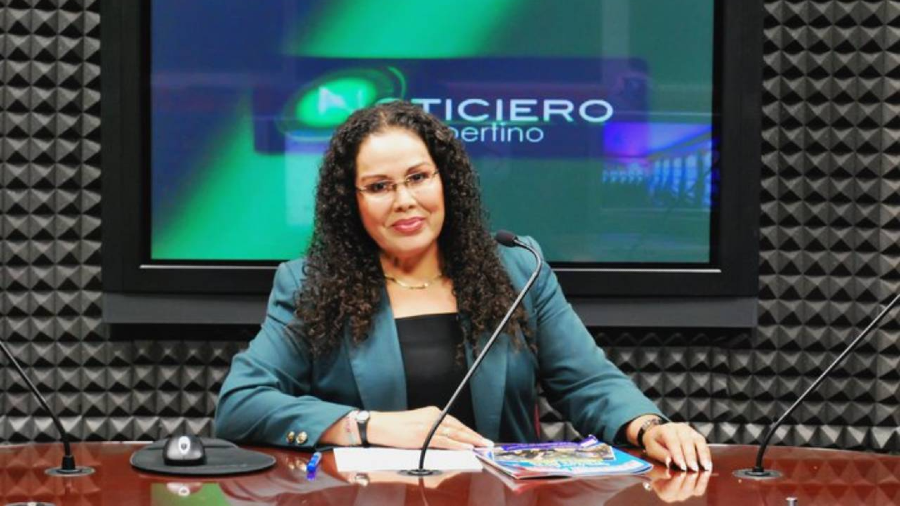 On January 21, 2022, the journalist María de Lourdes Maldonado López was murdered around 7 o’clock in the evening, local time, in the city of Tijuana.

At the time, Lourdes was inside her automobile, parked outside her home.

The journalist covered issues of politics and corruption in Tijuana. Given that she had previously been the victim of work-related attacks, she had been granted security measures by the Protection Mechanism for Human Rights Defenders and Journalists of the government of Baja California.

According to information reported in the magazine Proceso and the website Aristegui Noticias, María de Lourdes had worked at the television news channel “Primer Sistema de Noticias” (PSN), which belonged to former Governor Jaime Bonilla Valdez. Nine years ago she had won a lawsuit against the Media conglomerate for unjustified dismissal.

The last public photograph of Lourdes Maldonado was taken outside PSN offices, where the Board of Conciliation and Arbitration had ordered a trade embargo against the channel to guarantee payment of the journalist’s wage cuts and loans, and also ordered Bonilla Valdez to turn over all related accounting books and records.

It is important to note that in March of 2019, the journalist attended a press conference held by the President of Mexico Andrés Manuel López Obrador, where she reported that her life was in danger.

We of the National Network of Women Human Rights Defenders in Mexico and IM-Defensoras condemn this murder and demand that the responsible authorities conduct a prompt and thorough gender-based investigation, which must consider Lourdes’ journalist profession as one of the possible causes of this lethal attack.

Likewise, we demand that the government of Mexico at all levels adopt the necessary measures for ensuring the exercise of journalism in the state of Baja California under the rightful conditions of liberty and security.