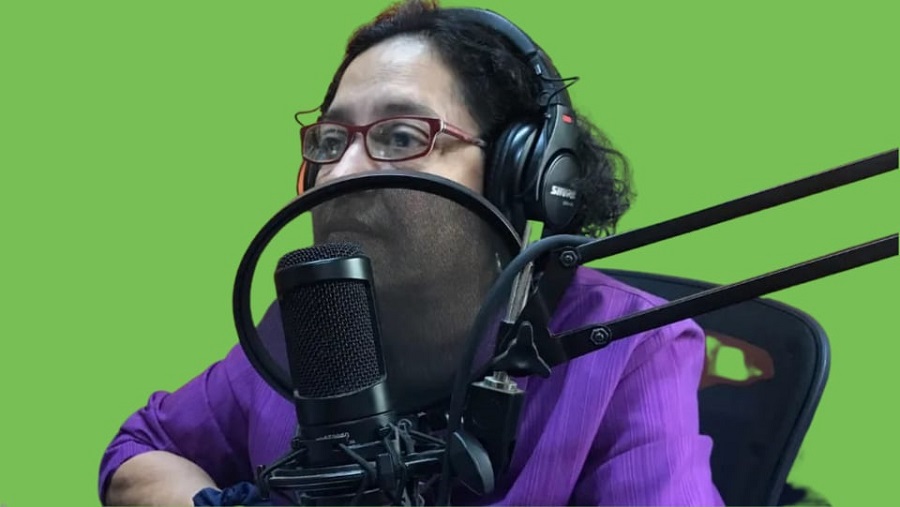 Activity
The right to information and freedom of expression; women’s rights.

On Tuesday, August 24, the feminist, journalist, and human rights defender Patricia Orozco relied on social networks and independent news media to denounce the illegal expropriation by the Nicaraguan government of the family home where she lived for 36 years. The police arrived late at night and forced the defender’s family members to leave the premises,  pressuring them to sign a document for the voluntary surrender of property.

Patricia is now living in exile outside the country because of the constant police persecution and harassment she has experienced due to her work as a journalist and human rights defender committed to justice and equality. This situation of political persecution has intensified since last May, when she was one of the journalists subpoenaed to testify in the criminalization process against the Violeta Barrios Foundation.

The defender also denounced the fact that harassment, pressure, and threats have been constantly used against several members of her family including her mother and father, who are elderly adults with vulnerable health conditions.

Patricia Orozco is the Director of the independent media program Agenda Propia and for many years was Director of the Onda Local radio program, both of which have been reference points for independent journalism with a feminist, human rights perspective.

We of IM-Defensoras repudiate this recent arbitrary act of the Nicaraguan government and demand an immediate end to the harassment and threats against Patricia Orozco’s family members. We hold the State responsible for any negative impact on them or violation of their integrity.

We demand an end to the political persecution of Patricia Orozco and all persons, news media, and organizations working for a more just and egalitarian Nicaragua in the same way that she is.

In the spirit of sisterhood, admiration and acknowledgement, we send a warm embrace to Patricia and her family and call on the international community to stand in solidarity with her and to continue to denounce the abuses and arbitrary acts perpetrated by the corrupt, misogynous, neoliberal government of Daniel Ortega.