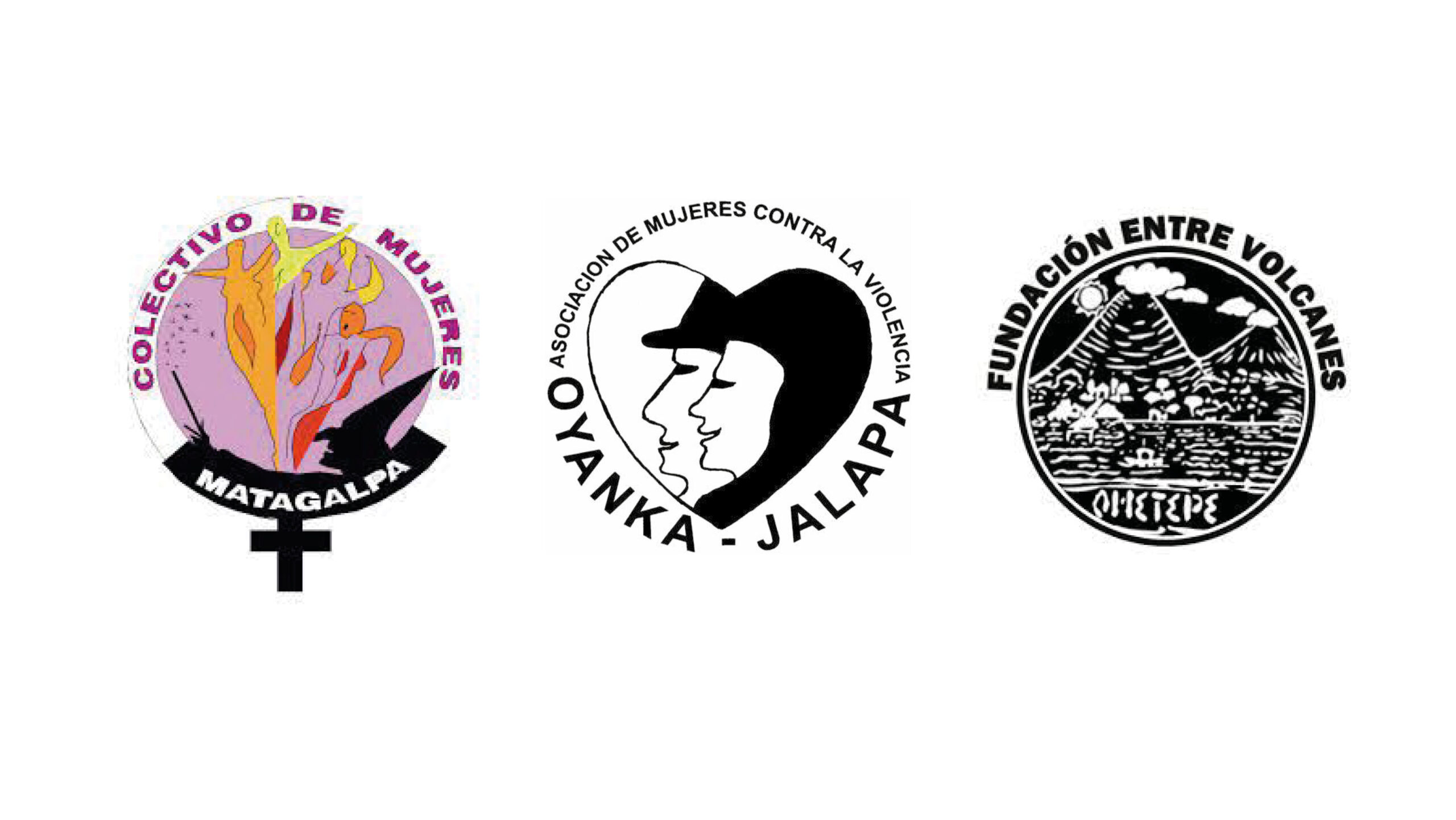 This Thursday, August 26, the National Assembly has ratified the cancelation of 15 human rights organizations, including the Matagalpa Women’s Collective, the Oyanka Association of Jalapa Women against Violence, and the “Between Volcanos” Foundation, which all have a long history of feminist struggle for the rights of women. This occurred after the Nicaraguan government initiated procedures to foster the cancellation.

The reason given by the government for proposing this new arbitrary action against organizations and persons who defend human rights in the country was alleged non-compliance with the Law on Non-Profit Organizations (Law N° 147), the Act against Money Laundering, the Financing of Terrorism, the Financing of the Proliferation of Arms of Mass Destruction (Law N°977) and the Norms of the Associations for the Regulation and Supervision of Non-Profit Organizations.

This recent action is in line with the repressive escalation unleashed by the government during the last few months in the context of the electoral process. As of now, it has involved the persecution, criminalization and imprisonment of dozens of persons,  including outstanding feminists, journalists, attorneys and women human rights defenders  based on charges contained in ad hoc laws designed to criminalize persons who raise critical voices and/or based on the malicious use of existing laws.

The closure of organizations such as the Matagalpa Women’s Collective, Oyanka Association of Jalapa Women against Violence, and the Xochiquetzal Foundation is not only a violation of the right to defend rights, but also a measure that leaves many women and girls defenseless and vulnerable; for many years they have benefitted from the work of these organizations in the promotion of human rights and their accompaniment in cases of violence and the exercise of sexual and reproductive rights.

These are not the first organizations that have experienced the arbitrary cancellation of their legal status. Since the outbreak of the crisis in April 2018, at least 55 organizations and news media with long, widely recognized histories of struggle in the country have been closed by the government and have even experienced the dispossession of their property as in the cases of the Nicaraguan Center for Human Rights  (CENIDH), the Center for Health Information and Counseling Services (CISAS). the  Leadership Institute of the Segovias, the Foundation for the Conservation and Development of Southeastern Nicaragua (Río Foundation), the Communications Research Center (CINCO) and the Popol Na Foundation for the Promotion of Municipal Development, among others. Nor have international organizations been exempt from such arbitrary acts. Last August 16, the Official Journal of Nicaragua published the news that the Secretary of the Interior had made six of them illegal, including the Oxfam Intermon Foundation (Spain), Ibis Oxfam (Denmark), and Diakonia (Sweden),  organizations that have been essential for the economic sustenance of national organizations that defend the human rights of women.

We of IM-Defensoras repudiate the cancellation of the legal status of these fifteen organizations and demand that the government abstain from initiating any criminalization process whatsoever against any of the persons who belong to them or work in them.

We call on the international community, and especially all feminist collectives and organizations, to shoulder responsibility for the Matagalpa Women’s Collective Association, Oyanka Association of Jalapa Women against Violence, the Between Volcanos Foundation

and the rest of the organizations involved, and to take a stand against this recent arbitrary act against the rights of women and persons who are working to build a more just, egalitarian country in Nicaragua.