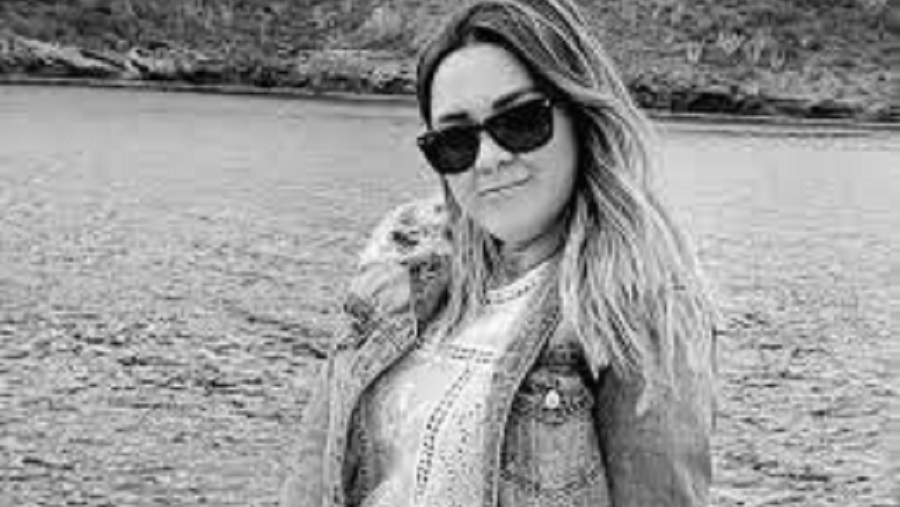 On the night of Thursday, July 15, unknown individuals broke into the home of rights defender Aranza Ramos in the port city of Guaymas, Sonora, held her captive, and executed her. At the time, 28-year-old Aranza, the mother of a little girl, was searching for her husband, who had been disappeared since December of 2020.  The Attorney General’s Office of the state of Sonora stated that one of the lines of investigation is related to her work as a human rights defender.

Since the disappearance of her husband, Aranza had been actively involved in the work of searching for disappeared persons in Sonora, and had participated in several different collectives, including that of the Guerreras Buscadoras (Women Warrior Seekers). This collective, like many others looking for disappeared persons in the country, is made up mainly of women, and women also lead the activist grouping.  In the face of the inefficiency or omission of government institutions, they themselves have engaged in searching for and tracking down evidence that may be found in skeletal remains and clandestine graves.

Sonora is one of the states in Mexico that is suffering the most insidious consequences of the so-called “War on Drugs” declared in 2006 by then president Felipe Calderón. As of now, it has resulted in at least 61 thousand persons disappeared in the country as a whole.  Within this estimate, according to data from the Sonora Observatory for Security, an average of 4 persons disappear every day in Sonora and 5.7 are killed.

We of IM-Defensoras and the National Network of Women Human Rights Defenders in Mexico condemn this murder and demand that the responsible authorities undertake an expeditious investigation, both to ensure that impunity does not prevail in this case and to guarantee the security of the Aranza family.

Likewise, we demand that the government of Mexico at every level adopt the necessary measures for guaranteeing protection to all persons and collectives working for the right to truth, justice and reparations in the state of Sonora and in the country as a whole by listening to their demands and attending to them and facilitating the conditions for achieving their protection with safety and security.

And finally, we express our sisterhood with the Guerreras Buscadoras Collective and our recognition of their crucial labor that is shared by other collectives and women defenders searching far and wide for disappeared persons in the territory of Mexico;  we invite the international community to express its solidarity and acknowledgement, as well.