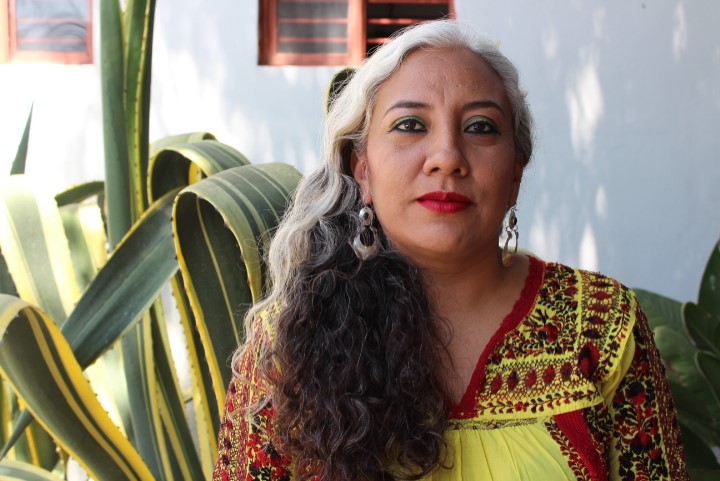 The international journalistic investigation known as the Pegasus Project, coordinated by Forbidden Stories with the technical support of the Amnesty International Security Lab, has revealed that in 2016 and 2017 more than 50 thousand telephone numbers were potentially infected by malware used in espionage.

Among the 109 rights defenders that may well have been infected by the Pegasus malware is the attorney and human rights defender Yésica Sánchez Maya, a member of the Steering Group of Oaxaca Consortium, which in turn is a founding organization and member of the proactive National Network of Women Human Rights Defenders in Mexico and IM-Defensoras. The attack against Yésica is a major illegal intrusion into her personal life and her work as an activist. It violates her intimacy and jeopardizes her integrity, that of her family, and that of the organizations and victims of human rights violations that she accompanies. It is important to note that other women defenders and journalists have also been targets of surveillance.

In 2017, the “Spy Government Investigation” revealed the use of Pegasus and other forms of espionage by the Mexican government during the Enrique Peña Nieto administration.  At that time, we and other human rights organizations documented extrajudicial executions, forced disappearances, arbitrary arrests, and other highly serious human rights violations by the government against activists, independent journalists, and social movements.  The use of illegal technology surely provided key information for committing these attacks by allowing extensive intrusions into the equipment of persons under surveillance. In a situation marked by gender violence and discrimination, spying on women defenders and journalists has produced specific impacts and placed comrades in a high risk situation.

We of IM-Defensoras and the National Network of Women Human Rights Defenders in Mexico hereby express our repudiation of such practices and our concern over the high level of vulnerability and risk  provoked by spying for our labor in defense of human rights. We await an emphatic response from the government of Mexico at all levels that ensures the protection and security of human rights defenders, guarantees access to justice for all victims, and further guarantees that these grave violations will not be repeated. It is therefore vital that a speedy, exhaustive, impartial investigation be conducted that results in the identification of all of the masterminds and perpetrators of the financing and operation of espionage.

Our heartfelt solidarity and support goes out to our comrade Yésica Sánchez and all other victims.  We will continue to be alert and watchful with regard to developments in this situation.