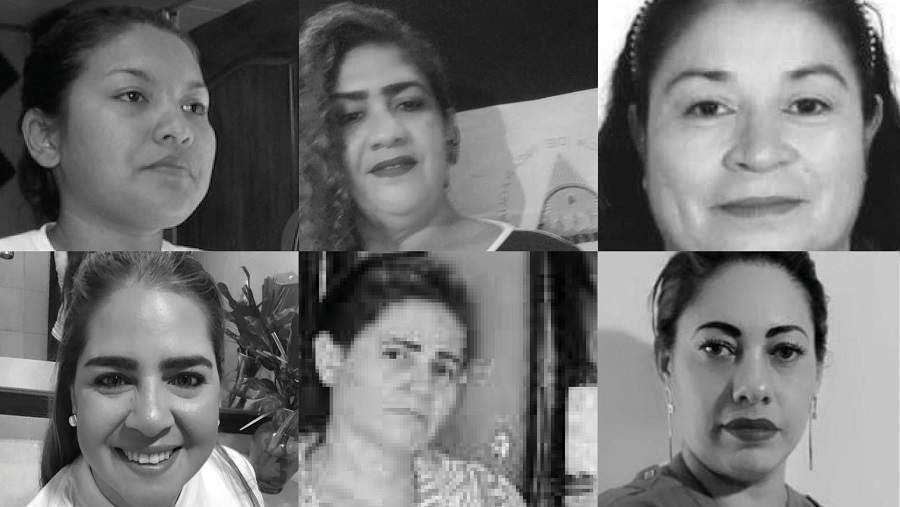 According to the defenders, heavily armed National Police agents, sometimes bearing AK 47 military assault rifles, arrive at their homes on patrol trucks and motor vehicles. They put cones in front of their houses, take pictures, and make videos of their family members and visitors, including young children.

According to preliminary data from our registry of aggression, approximately 540 attacks were registered during the first quarter of 2021. Of these, thus far in the month of April, at least 16 incidents of harassment have been reported against 13 women human rights defenders, including comrades who have been granted precautionary measures by the Inter-American Commission on Human Rights (IACHR).  These attacks have been registered in a number of different municipalities throughout the country:  Managua, Ocotal, Masaya, Bluefields, Somoto and León. They include acts of violence and harassment; violations of freedom of expression, assembly, and movement; threats; and persecution. The main perpetrators of these forms of aggression have been identified as police agents and armed civilians.

We of IM-Defensoras hereby express our alarm over the escalation in surveillance and harassment against Nicaraguan women defenders, and our concern for their integrity and security and that of their families. We understand this campaign of attacks and harassment as a repressive measure aimed at demobilizing these defenders and silencing their voices, both in their territories and in national spaces. Likewise, we are concerned about this pattern of attacks becoming more widespread in the context of the April 19th commemoration of the third anniversary of protests that began in 2018.

We demand respect for the integrity of the women defenders and their families and for their right to freedom of movement. By the same token, we demand an end to the harassment of persons organized in spaces of activism and political participation, especially women and women human rights defenders.