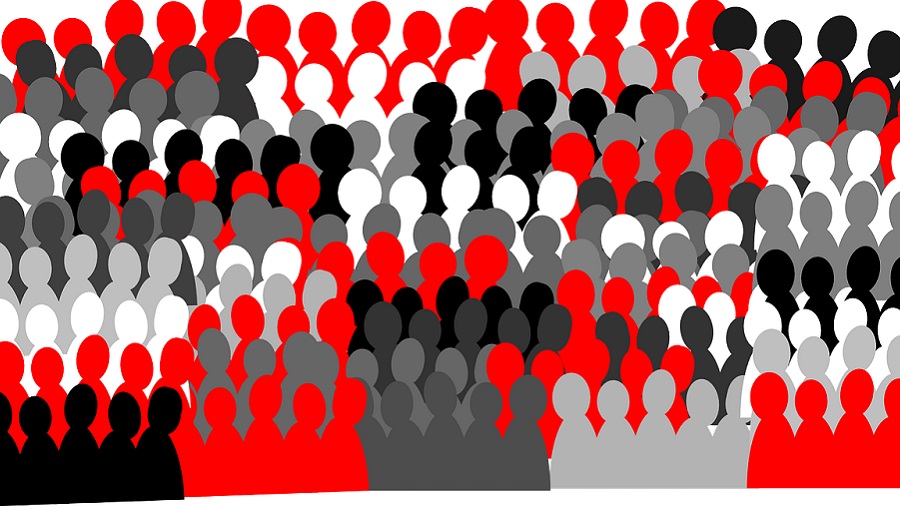 Feminist activists in the state of Veracruz

Last April 12th,  the document entitled “Feminist Mobilization against Police Repression”, was leaked by government entities related to the Ministry of the Interior of the state of Veracruz, and the Under Secretariat of Government and Administration of Regional Policies,  based on actions of police surveillance and infiltration of the feminist movement.

This five-page document, contains information about the convocation, organization and popular mobilization regarding the right to protest. Personal information and images of feminist activists are displayed in a clear violation of the right to privacy and to the protection of personal data and private communications, such as “screen shots” of groups in conversation in Whatsapp, photographs of the organizers, telephone numbers and e-mails. There is also a “projective analysis” of progress made in the organization and actions of protection and security adopted by feminist collectives against police repression.

According to information recently reported by the Mandragora feminist collective, the siege and harassment of feminist mobilizations in the state of Veracruz have sharpened in recent months. And furthermore, in the last few years, a number of murders have been registered of activists defending their right to social mobilization, such as  Nadia Vera and Ruben Figueroa in 2015, and   Abiram Hernández in 2019.  In this situation, the exposition of data regarding the right of feminist women defenders to organization, popular movements, and social protest represents a grave threat to their integrity.

We of IM-Defensoras and the National Network of Women Human Rights defenders in Mexico condemn this grave violation of privacy, of the right to personal information, and of the protection of personal images of feminist comrades in the state of Veracruz. And we express our concern and repudiation of the use of counterinsurgency and police intelligence tactics, such as infiltration and surveillance in order to control, criminalize, repress, and inhibit the right to protest and the participation in public spaces by feminists, and women in general.

We demand that all levels of the Mexican government guarantee an immediate end to the use of counterinsurgency tactics against the feminist movement and guarantee the protection of all comrades whose security has been adversely affected by the illegal acquisition and diffusion of personal information and its diffusion in the document “Feminist Mobilization against Police Repression.”

We express our solidarity and acknowledgement of the work and struggles of feminist comrades in the state of Veracruz, which are crucial in advancing towards equality and justice and putting an end to patriarchal forms of violence that attack and assassinate us on a daily basis, and expect us to be quiet about it.