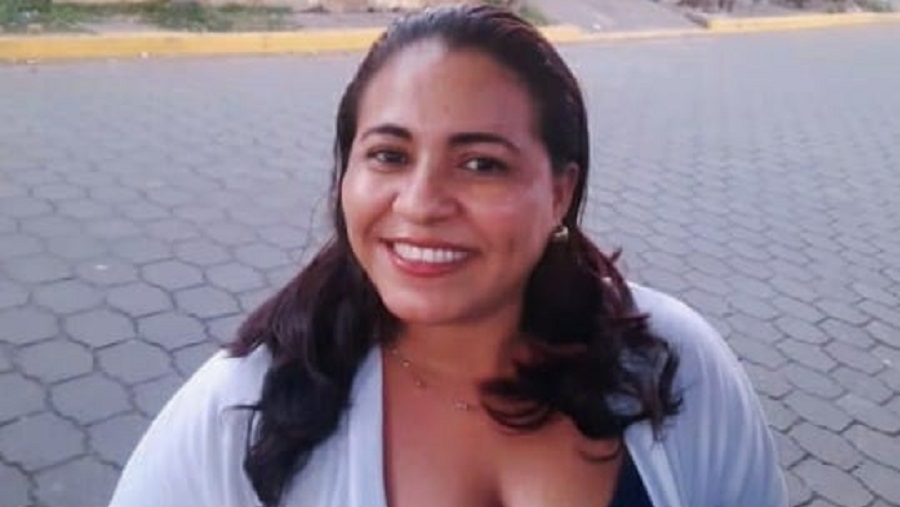 Activity
The right to freedom of expression and information

On Sunday, February 28, the journalist Kastalia Zapata denounced the fact that she was sexually attacked by a police agent who subjected her to undue inspections and fondling, as well as discriminatory and stigmatizing comments when she appeared at a hotel in Managua to cover a public activity.

During the last three years, there has been a sharp rise in the repression against journalists and independent media outlets in Nicaragua. This seems to respond to a State strategy to impose an official narrative that favors its interests and silences the journalistic endeavor of scrutinizing public power. It has been accomplished through systematic attacks against journalists and the news media.

Between 2018 and 2020, we of IM-Defensoras registered approximately 242 attacks against women journalists, most of which consisted of threats, attacks against personal property, smear campaigns, cyberbullying, psychological intimidation and harassment, forced detention, and criminalization with a high level of sexual and gender violence. .  The majority  of these attacks were perpetrated by agents of the National Police and para-police groups, and in some cases military forces.

This situation may be aggravated by the passage of the Special Cyber Crimes Law (number 1042) in view of certain indications that this law will be used by the State as a new repressive instrument to surveil and criminalize freedom of expression and journalistic work on the Internet.

We of IM-Defensoras condemn the sexual and gender violence used by the police against Kastalia Zapata. The arbitrary, misogynous acts of intimidation infringe upon her freedom of expression and information, as well as her independent journalistic labor.

We demand guarantees for the freedom of expression and information in Nicaragua, as well as the physical, psychological and sexual integrity of journalists, especially women.

We call on the international community to express solidarity with women journalists and independent news media, and to stay alert to the intensification of the political and human rights crisis that the country has experienced since April of 2018.