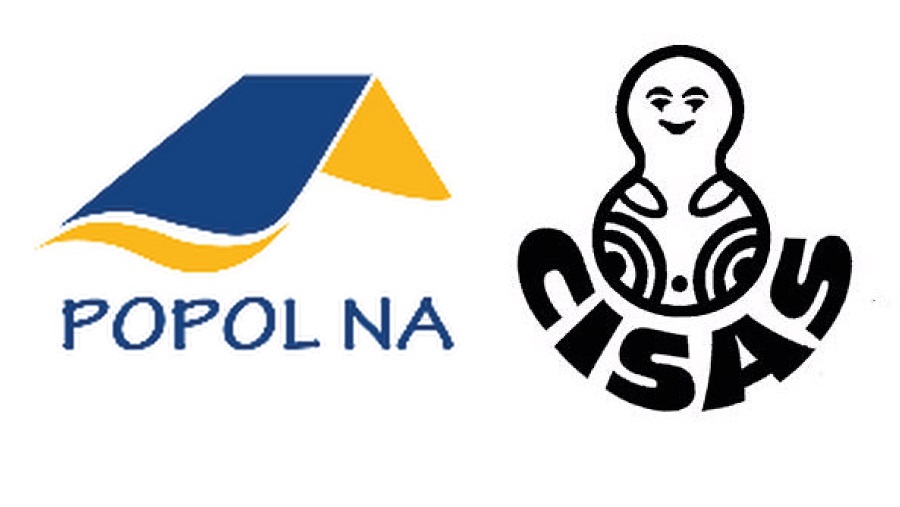 Activity
The promotion of human rights, sexual and reproductive rights, and environmental defense

THE FACTS – On March 18th, the inauguration of the “Casa Materna” was held in the offices of the Foundation for Municipal Promotion and Development (POPOL NA Foundation), which had been illegally taken over and occupied by the police and government authorities in December of 2018. The organization had previously worked in these facilities for 30 years, accompanying campesinas and social activists in defense of nature and the rights of the community.

Following in these footsteps, on December 23, 2020, the Center for Attention to Persons with Addictions was inaugurated in the offices of the Center for Health Information and Advisory Services (CISAS) after hanging up a sign saying that the offices had been confiscated and now belonged to the Health Department.  In both cases, the organizations’ offices were taken by the government illegally without prior notice, as were all their belongings inside the offices, including personal items.

The origin of these acts goes back to December 13, 2018, when the National Assembly arbitrarily canceled the legal standing of nine human rights organizations and two news outlets, including the Leadership Institute of the Segovias, the Nicaraguan Center for Human Rights (CENIDH), the River Foundation, the Institute for Development and Democracy (IPADE), the Center for the Investigation of Communications (CINCO), Confidencial, 100% Noticias, and the Institute of Strategic Studies and Public Policy (IEEPP). Most of these organizations are led by women human rights defenders, particularly those related to women and the freedom of expression.

None of the listed organizations had access to judicial or administrative proceedings. They were not given the right to defense, and despite having sought protective writs before the Supreme Court of Justice alleging unconstitutional proceedings, their cases have not been resolved. Since then, their offices have been occupied by armed anti-riot police forces. At the end of December of 2020, officials posted a series of notices announcing that the occupied property now belonged to the government and that allocations would go to the Health Department for the alleged programs that have been inaugurated during the last two months.

We of IM-Defensoras condemn these arbitrary acts that impinge upon the freedom of association and the right to defend the human rights of the Nicaraguan people. We demand an immediate end to the campaign of persecution and repression against feminist and human rights organizations and social movements in Nicaragua. We call on the international community to extend solidarity to these organizations and to stay alert to the deepening of the political and human rights crisis that the country has experienced since April of 2018.