[WHRD Alert] GUATEMALA / Violent home break-in, threats, and attacks against children of Elsa Siquín, mother of one of the 56 victims of Virgin of the Assumption Safe Home Massacre. 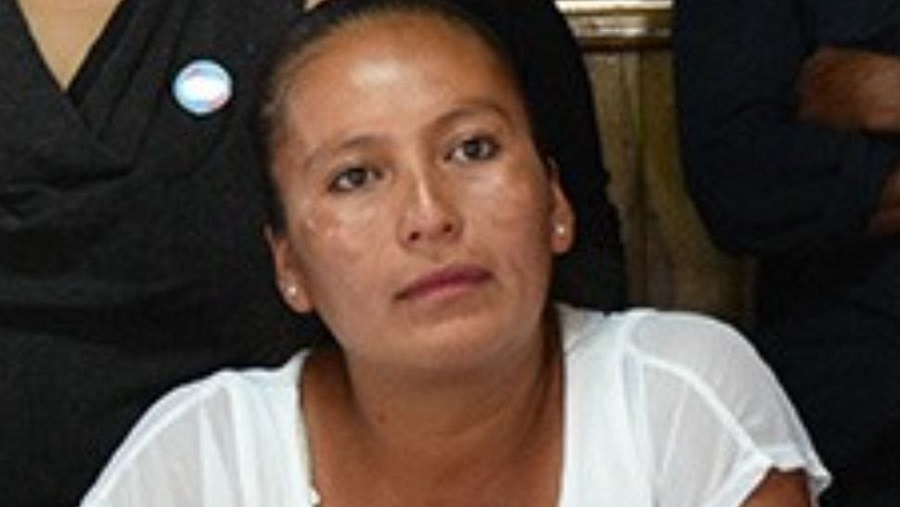 THE FACTS – On March 21, 2021, two family members of Elsa Siquín violently broke into the defender’s residence, threatened her with death, and forcibly took her outside. After physically and verbally attacking her 14-year-old son, they left him locked inside the house along with her 9-year old daughter, and 3-year old son. Elsa and her neighbors repeatedly called the police, who never appeared.

Elsa Siquín is the mother of one of the 56 girls massacred at the Virgin of the Assumption Safe Home, on March 8, 2017. Since then Elsa has sought justice for her daughter and is now Co-Coordinator of the Families Hurting for the 56 Organization and member of the 8 Tijax Collective.

On March 19, two days before the attack at her home, a different family member had threatened Elsa and her children with death. This threat referred to sensitive information about the murder of another of her daughters, 13-year-old Carlota Karina, in November of 2018. To date, the Public Prosecutor´s Office has reported no progress whatsoever in investigating this crime.

It is important to remember that two mothers have been murdered after the death of their daughters at the Virgin of the Assumption Safe Home. In June of 2018, Gloria Pérez y Pérez, the mother of Iris Yodenis León Pérez, was killed along with her husband Nery León and her 13-year-old daughter Nury León Pérez in Sayaxché, Petén. More recently, in February of 2021, the mother of Wendy Anahí Vividor, María Elizabeth Ramírez was killed.

In these three cases, it has not been determined whether or not the violent deaths and threats form part of the criminal case regarding the Virgin of the Assumption Safe Home, in which eleven public officials are being tried for their participation in the acts committed on March 7 and 8, 2017.

We of IM-Defensoras stand in solidarity with defender Elsa Siquín and her unrelenting search for justice for her daughters and all of the girls who were victims of the massacre at the Virgin of the Assumption Safe Home. We demand that the Guatemalan government provide guarantees for her security and that of her family.

In the same vein, we demand an effective investigation of the deaths of Elsa’s daughter Carlota Karina, and those of defenders Gloria Pérez and María Elizabeth Ramírez, exploring possible links to these with the search for justice regarding the massacre in which 41 girls lost their lives and 15 others were wounded in varying degrees.