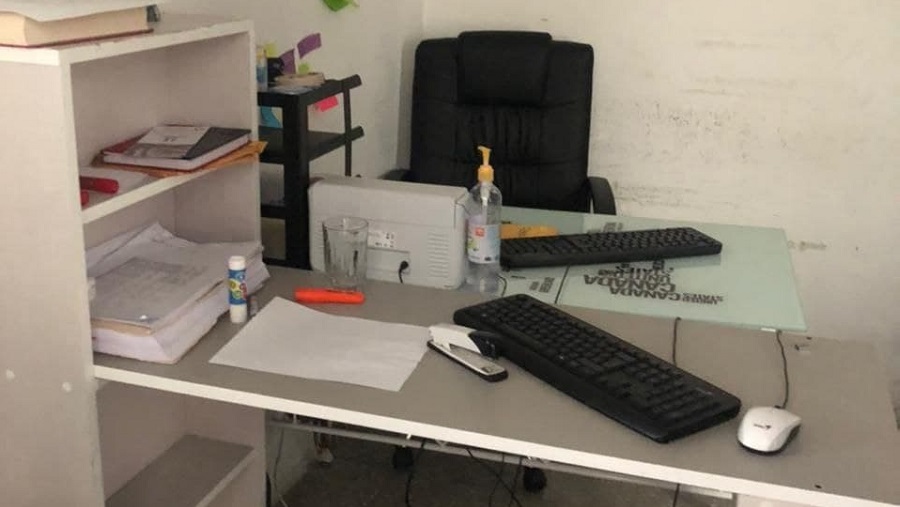 Office of Indigenous Peoples in Guatemala

THE FACTS – On the weekend of March 21-22, unknown assailants violently broke into the the law firm known as the Office of Indigenous Peoples, located in Guatemala City. After storming the access gates and breaking down the doors to inside offices, they robbed all the cyber equipment found there, consisting of eight computers.  It is noteworthy that the intruders looked through documents and found the server in which security recordings are registered.

The Office of Indigenous Peoples has a long, highly acclaimed record of accompanying women defenders, especially indigenous defenders of land and territory. The law firm is now litigating important cases related to the recovery of ancestral lands and opposition to the criminalization of human rights defenders who stand  up to landlords and private companies. The firm has also played an important role in the election of magistrates to the courts.

We of IM-Defensoras condemn these violent acts and demand that the Guatemalan government conduct an in-depth investigation into the matter.  We also demand guarantees that the Office of Indigenous Peoples in Guatemala and all members will be able to continue their critical work of the support and defense of human rights of indigenous peoples in safety.