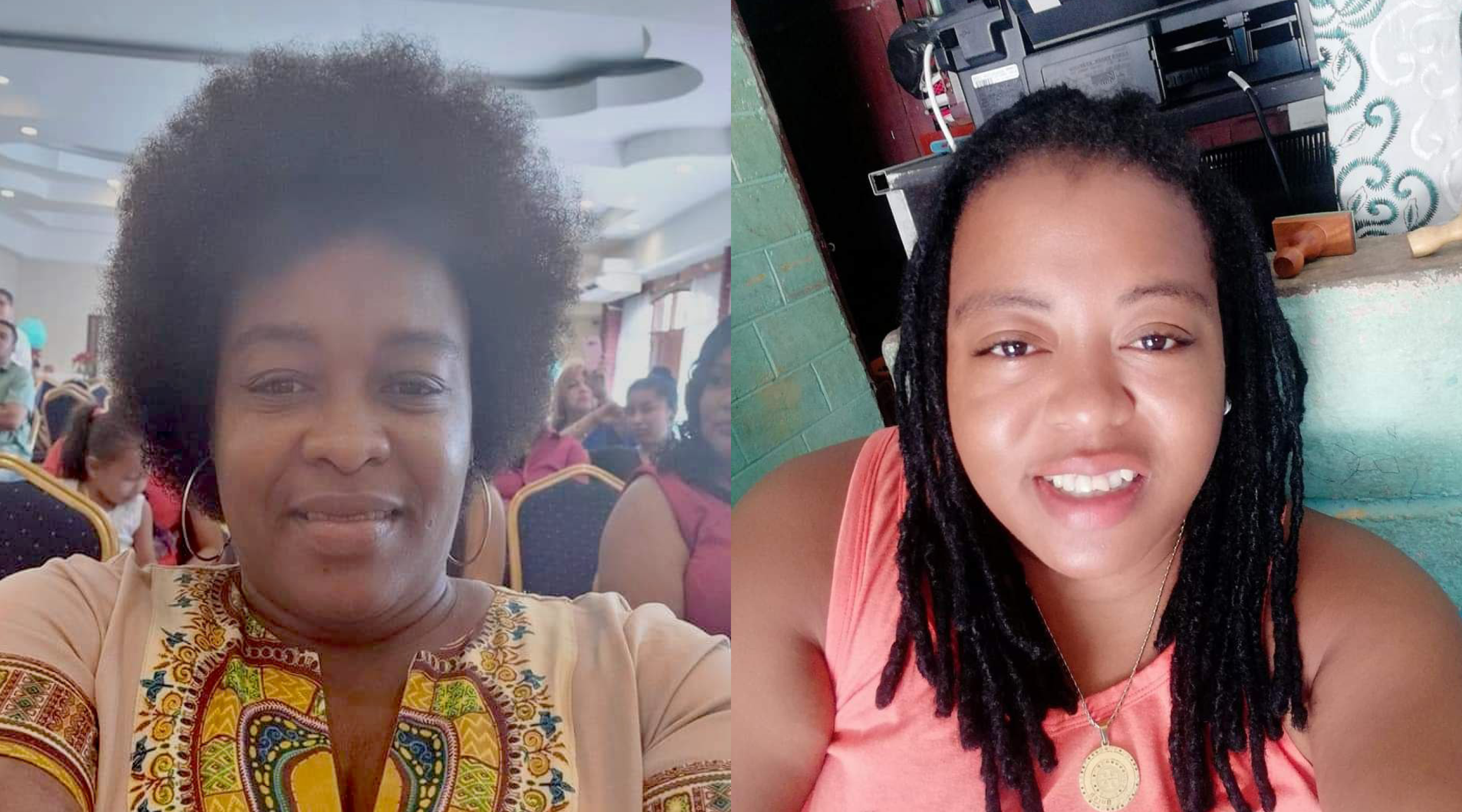 Today, Sunday March 7th, at 8 AM in Honduras, an initial hearing will be held in the court at Trujillo, Colón, in which it will be determined whether or not Marianela Solórzano and Jennifer Solórzano, women defenders belonging to the Black Fraternal Organization of Honduras (OFRANEH), will continue to be arbitrarily deprived of their freedom. Both comrades were arrested by the Public Security Force (FUSEP) on March 3rd, and charged with damages, threats, robbery and usurpation of lands.

In the trial records they are incriminated for the offenses of land usurpation, involving other Garifuna defenders, as well. The charges against them are related to the historic process of resistance by the Garifuna people to the plunder of their lands. Private businesses and governments alike have participated in the illegal appropriation of the ancestral territory of the Garifuna people, particularly the ownership of more than seven thousand hectares of land in the Cristales and Rio Negro communities confirmed by ancestral property deeds.

On the morning of March 4th, the defenders were brought before the appropriate court, where the defense requested alternative detention measures that were denied. In case their freedom is not decreed today, the defenders will be transferred to the prison in Olanchito, Yoro. Marianela is a defender of the rights of the LGBTI Garifuna community, and Jennifer, a defender of the ancestral Garifuna territories. Their arrests took place in the context of the continuous persecution and attacks against the Garifuna people organized in OFRANEH.

Historically, the communities belonging to OFRANEH have been the target of harassment, threats by armed groups, assassinations, and the disappearance of community leaders, among other highly serious rights violations. During the last ten years, these have only worsened due to the authoritarian criminal government model headed by Juan Orlando Hernández. Eight months ago, five Garifuna comrades were disappeared by armed men wearing uniforms of the Office of Police Investigations (DPI) of Honduras. As of now, their whereabouts are unknown.

We of the National Network of Women Human Rights Defenders in Honduras, the Mesoamerican Initiative of Women Human Rights Defenders (IM-Defensoras), and many other groups and networks of women human rights defenders in Mesoamerica, call on all feminist and LGBTI social movements and the international community to stay on the alert for developments in this case and to demand a hearing with full guarantees for the rights of the criminalized Garifuna defenders.

Moreover, we demand the immediate freedom of our defender comrades and hold government authorities responsible for any harm that may come to them. Marianela and Jennifer are human rights defenders, not criminals.