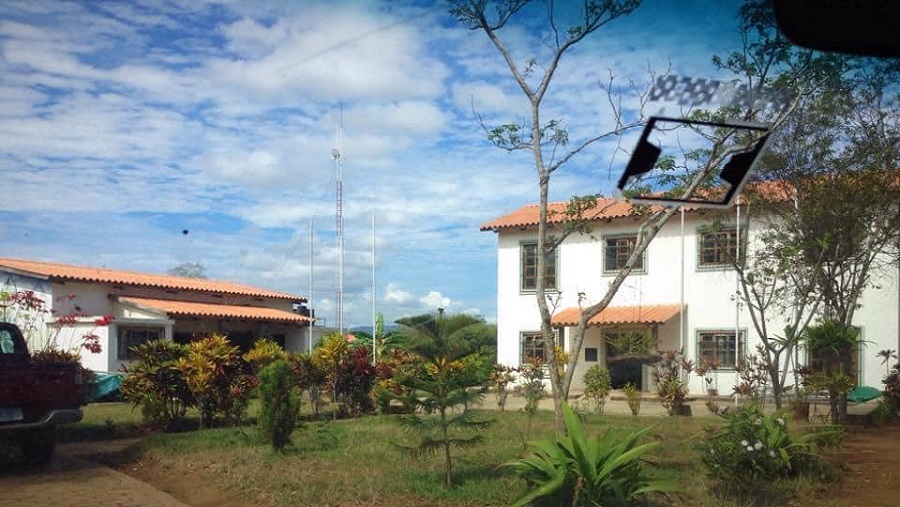 Leadership Institute of the Segovias (ILLS)

THE FACTS – Last January 30, in the offices of the Leadership Institute of the Segovias, usurped by the State since its illegal confiscation in 2019, an event was held to celebrate the opening there of the headquarters of the Campesina University  (UNICAM), property of the National Autonomous University of Nicaragua (UNAN- Managua). Representatives of the National Attorney General’s Office and top-level commanders of the National Police participated in the event.

The Director of the Institute, Haydee Castillo, a human rights defender obliged to live in exile due to political persecution, has denounced the usurpation of the property of the Institute as a continuation of the acts of repression that the Nicaraguan government continues to perpetrate against the right to free association. In addition to such repression, restrictive laws such as the “Foreign Agents Law” aim to silence dissident voices and ban civilian and human rights organizations.

In the same vein, the day beforehand, January 29, the Nicaraguan Center for Human Rights   (CENIDH) denounced the fact that their headquarters in Managua was being demolished under orders of the Nicaraguan government and that their affiliate in Juigalpa was being utilized as a health station. More recently, last February 10, the owners of the television channels 100% Noticias and Confidencial denounced the destruction of their editorial headquarters.

The root of these acts goes back to December 13, 2018, when the National Assembly arbitrarily canceled the legal status of nine human rights organizations and two news outlets, including the Leadership Institute of the Segovias and CENIDH, organizations that are led by defenders of human rights, women, and the freedom of expression. None of the organizations in question was involved in a judicial process or an administrative process, and none was allowed the right to defense. Even though all had submitted writs of protection and charged unconstitutionality before the Supreme Court of Justice, their cases have not been resolved to date.  Since then, their offices have been occupied by police forces and armed anti-riot squads. At the end of December 2020, the government hung a number of signs announcing that the occupied buildings were State property and that alleged programs would fall under the Ministry of Health.

We of IM-Defensoras condemn these arbitrary acts that endanger freedom of association and the right to defend the human rights of the Nicaraguan people. We demand an immediate end to the campaign of persecution and repression against feminist and human rights organizations and social movements in Nicaragua. We call on the international community to extend its solidarity to these organizations and to stay alert to the deepening of the political and human rights crisis that the country has experienced since April of 2018.