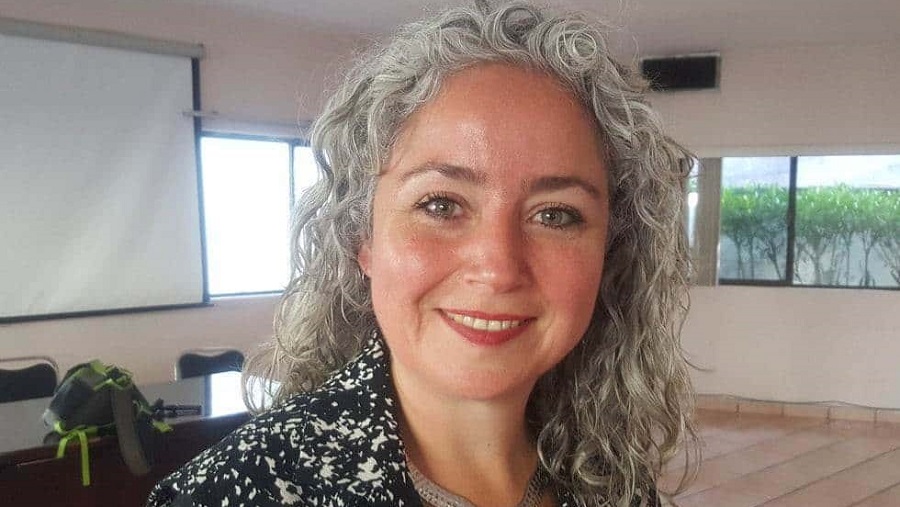 Activity
The right to information; women’s rights; access to justice; defense of land, territory and environment.

THE FACTS – In the early morning hours of Wednesday, February 3rd, unknown individuals broke into the private residence of the journalist and human rights defender Jackie Campbell in Saltillo, Coahuila.

This incident is one of numerous attacks experienced by Jackie Campbell throughout her long, highly acclaimed career as a journalist and human rights defender in the state of Coahuila, where she has excelled in the coverage and denunciation of human rights violations by state agents, the accompaniment of family members of crime victims of sexual abuse, and ongoing work in the Diocese of Saltillo.  Previous attacks, as denounced at the time by the National Network of Women Human Rights Defenders in Mexico, entail: acts of intimidation and harassment in public spaces, as well as smear campaigns, including the detailed publication in a news media outlet of the location of her private residence, which has now been the target of breaking and entering.

We of IM-Defensoras and the National Network of Women Human Rights Defenders stand in solidarity with our comrade Jackie Campbell and express our concern over the recent raid on her residence, which in view of so many precedents, places the defender in a situation of serious risk.

We demand that the different core institutions and levels of the government of Mexico take all due measures to investigate and guarantee the security of the defender.