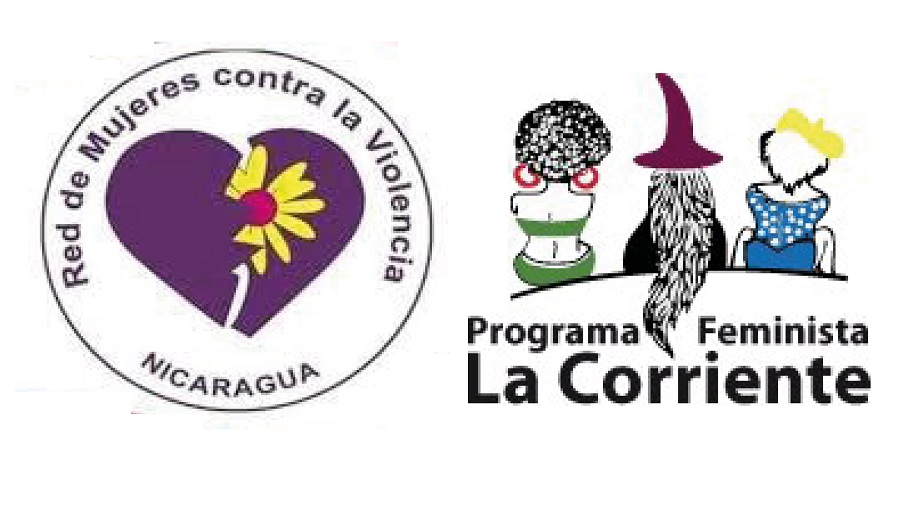 Network of Women against Violence and ‘La Corriente’ Feminist Program

THE FACTS – Last Saturday, January 23rd, the Network of Women against Violence and ‘La Corriente’ Feminist Program reported acts of intimidation, harassment and besiegement perpetrated against their members by police and paramilitary forces.

The Network of Women against Violence denounced the fact that police and paramilitary agents surrounded their Assembly, which was held that same Saturday, detaining some of the defenders who were participating, taking their photographs, and obliging them to show identification. That same afternoon the offices of ‘La Corriente’ Feminist Program were also subjected to a police siege while Director María Teresa Blandón and other comrades were working there. This is not the first act of intimidation and harassment experienced by members of this organization.

These acts augment the campaign of systematic siege and harassment that the Nicaraguan government is carrying out against women human rights defenders and feminist organizations, as well as journalists, women political prisoners now released, and their families.

We demand that the Nicaraguan government put an end to the acts of intimidation, harassment, siege and persecution against women defenders and feminist organizations in the country, who, for decades have carried on critical work to further the rights of Nicaraguan women to equality, a life free from violence, and the right to make decisions about their bodies and their lives, among many others.

We reiterate our call to the international community to shoulder responsibility for the Nicaraguan feminist comrades, expressing solidarity with them and denouncing the persecution and hate speech directed against them and their work by the government, pro-government groups, and fundamentalist sectors of the society.