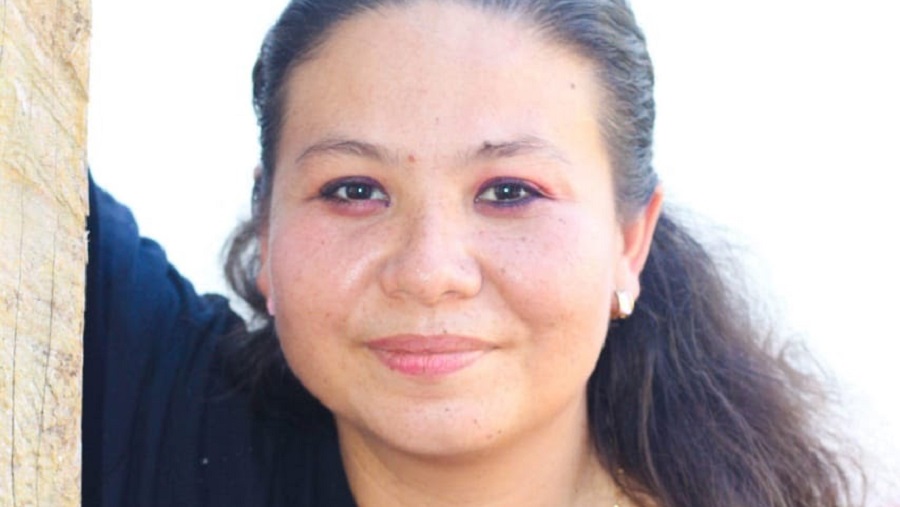 Activity
Sexual and reproductive rights; women’s right to a life free from violence.

THE FACTS – Last week, unidentified anti-rights assailants appeared outside the residence of defender Ariadne Song in the city of Chetumal, Quintana Roo, where they broke a window on her car, painted slogans, threw eggs at her home and a fire bomb (Molotov cocktail) into the adjoining vacant lot. At the time of the attack, the family was inside their home.

This attack took place in the context of an intense campaign of disparagement, defamation and social lynching instigated by anti-rights groups and religious hierarchies against the feminist movement in Quintana Roo. Since last November 25, this movement has been mobilizing in Chetumal to demand that the legislature add the decriminalization of abortion to its agenda. They first protested outside the building and several days later took over the government offices. This occurred in Quintana Roo scarcely a month after  Cancún police used gunfire to repress a demonstration demanding justice for the feminicide of young  Bianca Alejandrina Lorenzana Alvarado.

We of the National Network of Women Human Rights Defenders in Mexico and IM-Defensoras condemn these attacks and demand an end to threats, acts of aggression, and criminalization of Ariadne Song Anguas, her family, and feminist collectives in the state of  Quintana Roo.

Likewise, we reiterate our call to institutions, news media and the general public to put an end to hate speech and the stigmatization of feminist activists, organization, and movements and all those struggling for the rights of women to a life free from violence in a country battered by misogynist, feminicidal violence, impunity, and difficult access to truth, justice and reparations for the victims and their families.