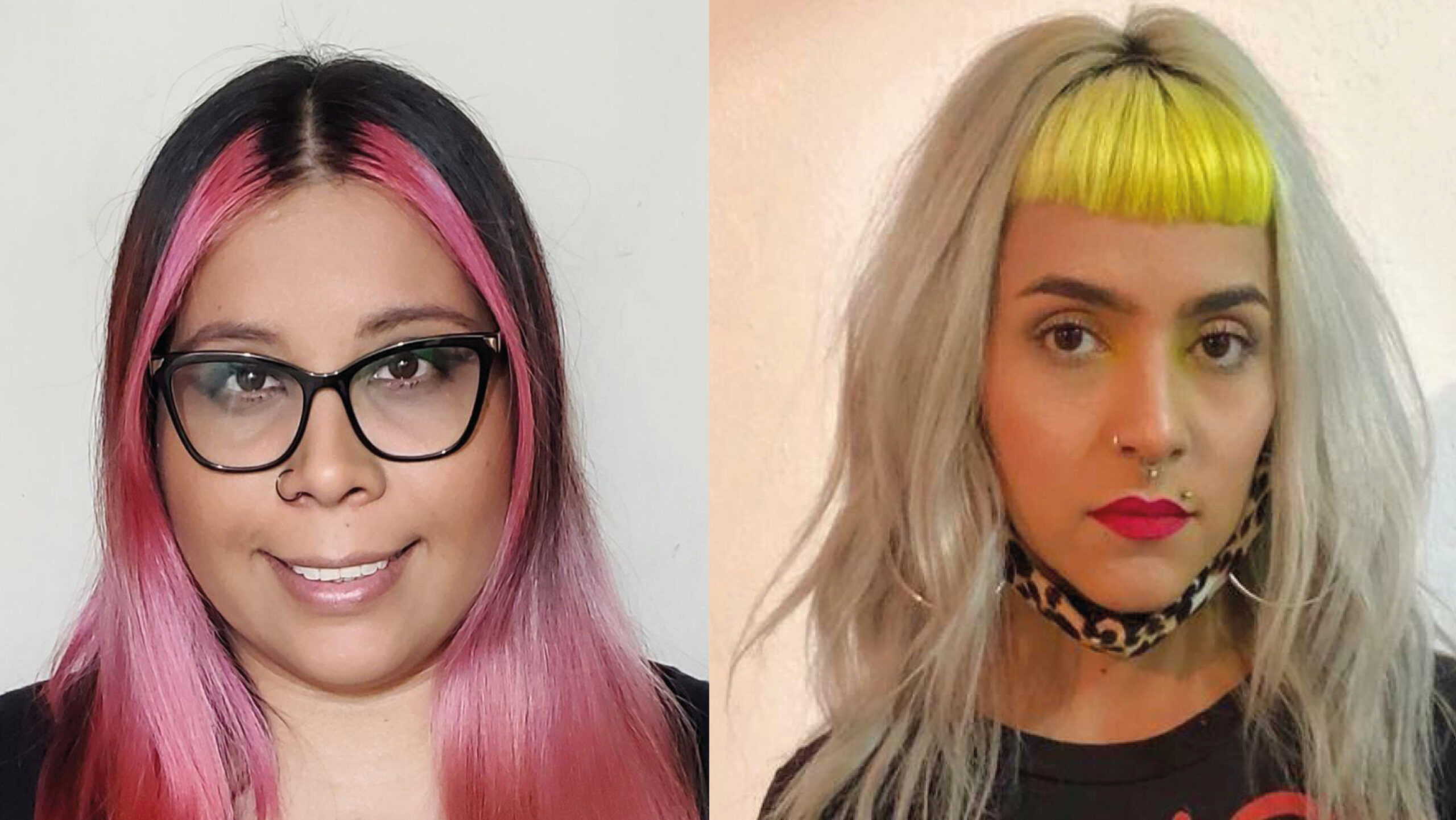 Activity
Sexual and reproductive rights; the rights of women and children

THE FACTS – Defenders Andrea Sánchez and Thalía Carolina Salazar, along with other feminist activists and collectives in the state of Sonora, are facing numerous attacks with different levels of frequency and severity for expressing their opposition to feminicidal violence and demanding justice. The collectives include Green Tide Sonora, Feminists of the Desert Youth Collective, Digital Defenders Sonora , Grassroots Collective, Desert Films and Feminist Girls Mx,  Among the attacks denounced by the comrades are the dissemination of a “list of feminists to attack,” harassment, hate speech, threats, hacking, physical attacks, surveillance, criminalization, searches and seizures, and destruction of property.

Such attacks have been repeated since last February, especially during the commemorative marches and protests convoked on March 8th, International Women’s Day; September 28th, International Day for the Decriminalization of Abortion; and more recently, November 2nd, an Evening against Feminicides.

We of IM-Defensoras and the National Network of Women Human Rights Defenders in Mexico, repudiate and condemn these attacks, which constitute a campaign of systematic persecution against Andrea Sánchez Martínez, Thalía Carolina Salazar, and the activists and collectives in the state of Sonora. We demand that the government of Mexico adopt immediate measures to guarantee their integrity.

In the same vein, we reiterate our concern over the intensification of the climate of stigmatization, criminalization, repression, and the use of hate speech against feminist activists, collectives and organizations throughout the country. We call on the news media, institutional representatives and the general public to abstain from stigmatizing speech and to recognize the critical labor of these activists and collectives in furthering the rights of women and the struggle against feminicidal violence.