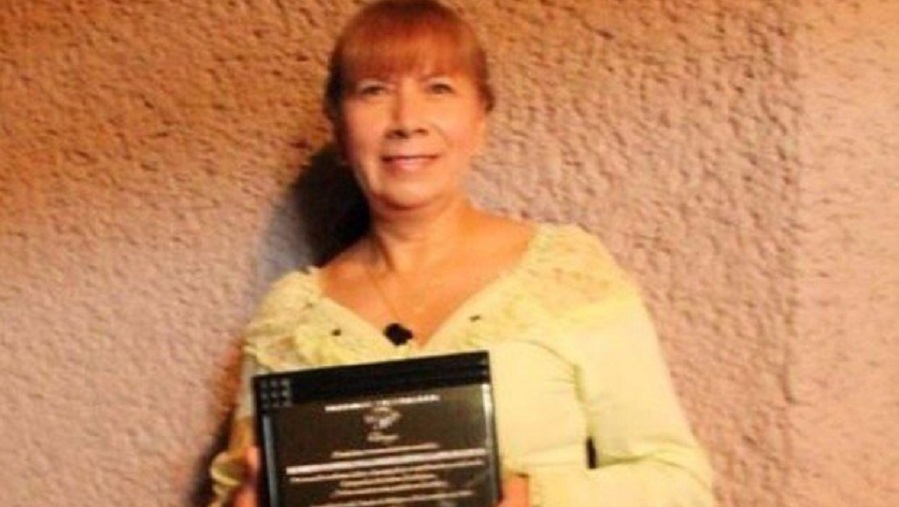 Organization
Movement in Defense of the Axotlán Lagoon

THE FACTS – Territorial defender Ivette Saavedra is facing criminalization, harassment and threats for defending the protected natural area of the Axotlán Lagoon, which belongs to the Lake Zumpango Sanctuary in the State of Mexico; the area is threatened by the illegal establishment of a hotel project that endangers the flora and fauna of the site.

The freedom and integrity of Ivette Saavedra is at risk due to the fact that the hotel chain responsible for the project, Ex S.A. de C.V., has filed criminal charges against the defender and two community members, Humberto Rosas Guadarrama and José Luis Fuentes Luna, for the alleged offenses of  plunder and extortion. This criminalizing action has been preceded by many different forms of aggression, including threats, smear campaigns, debasement, judicial harassment and intimidation carried out by assailants sent to beat Yvette and other community members.

The allegations go back four years when workers and armed men hired by the hotel business took over the territory and fenced it in to begin work on the construction of the hotel, which was opposed by the Lake Zumpango community that got organized to defend the place. This is a natural area recognized by the State Parks and Wildlife Commission (CEPANAF) and also recognized as common property of the nation by the National Water Commission (CONAGUA).

We of IM-Defensoras, the National Network of Women Human Rights Defenders in Mexico, and the Zeferino Ladrillero Center for Human Rights demand an immediate end to the criminalization of Ivette Saavedra and all the members of the Movement in Defense of the  Axotlán Lagoon, and we further demand respect for the right to defend the land and territory with absolute freedom and security guarantees.

We extend our solidarity to Ivette Saavedra and the Movement in Defense of the Axotlán Lagoon and express our acknowledgment of their critical labor in defense of land, life and the environment.