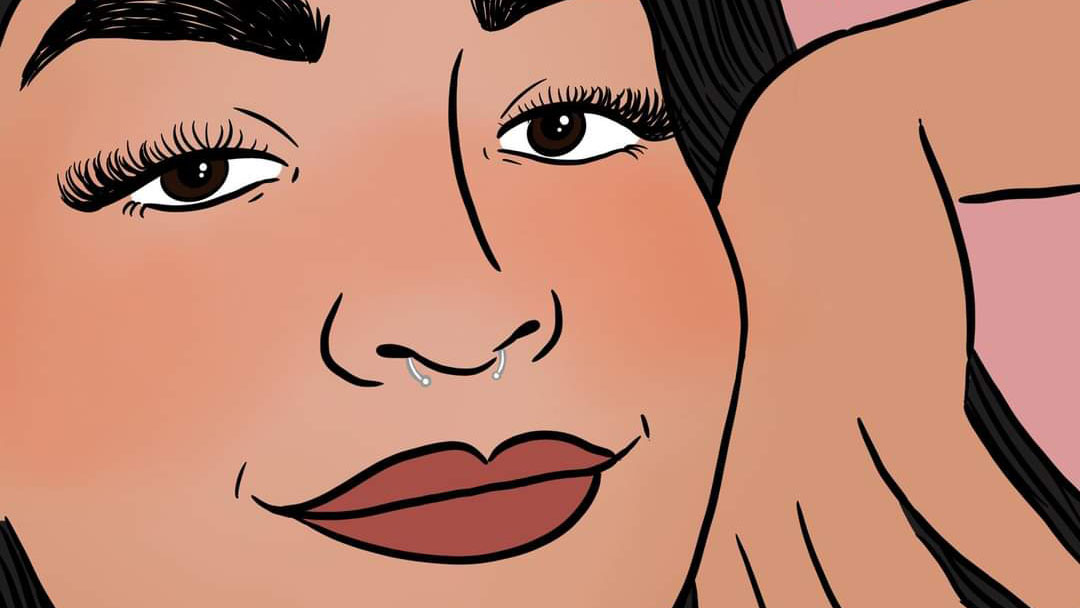 The municipal police fired shots into the air and also fired directly at persons exercising their right to social protest against feminicidal violence, a grave problem that has spread throughout the country.  According to information provided to us, the journalists who suffered attacks were  Cecilia Solis, correspondent of Energy F.M.; Edith Selene Huidrobo González, television reporter of Grupo Sipse; Alejandra Carol Galicia Ocaña, correspondent of La Silla Rota and Adriana González Varillas, correspondent of the Universal daily newspaper; also attacked were  Roberto Becerril, of La Verdad daily newspaper, and Santiago Rodas, graphic reporter of the Quadratín news agency, and rights defender Wendy Galarza, of the  Feminist Conversation Collective of  Cancún, who received a bullet wound in one leg.

Evidence also reveals that at least three people received bullet wounds, four reported serious injuries, eight were arrested, and an indeterminate number were beaten as they tried to flee from the site in the midst of the gunfire.

Local news media have denounced the role played by the National Guard during the armed repression, alleging that the decision not to intervene with protection for local people constitutes responsibility by omission for the assault.

Early in the morning this Tuesday, November 10th, we received news of the dismissal of Eduardo Santamaría, Chief of the Municipal Transit Police of Benito Juárez (Cancún). It is important to note that the Chief of the Benito Juárez Municipal Police, Jesús Alberto Capella Ibarra, formerly Chief of Police in the states of Tijuana and Baja California and Coordinator of the Ministry of Public Security in the state of Morelos, has a record of ordering the excessive use of force by State security agents against the civilian population.

The outrage over the feminicide of Bianca Alejandrina Lorenzana Alvarado and the demands for justice in her case stem from the fact that the disappearance and search for the young woman came to an end with the discovery of her lifeless body that exhibited marks of extreme violence.

It is highly alarming that this act of repression perpetrated by State security forces is a further escalation in brutality including the use of lethal ammunition against demonstrators; it comes on the heels of other attacks that have taken place in recent months in different parts of the country. Such attacks have specifically targeted feminist activists, women human rights defenders, and journalists exercising their legitimate right to protest and to defend the human rights of women.

We call on federal, state and municipal governments to take all necessary steps to respond rapidly, and we urge immediate action from the Office of the Special Prosecutor for Attention to Crimes Committed against Freedom of Expression, the National Commission on Human Rights, and the Protection Mechanism for Human Rights Defenders and Journalists.

We call on the responsible persons in these institutions, the news media, and the general public to avoid stigmatizing, criminalizing, and repressing feminist activism and the increasingly numerous women and organizations who work and struggle for women’s rights in a country ravaged by macho feminicidal violence, impunity, and the difficulty for victims and their families to gain access to truth, justice and reparations.