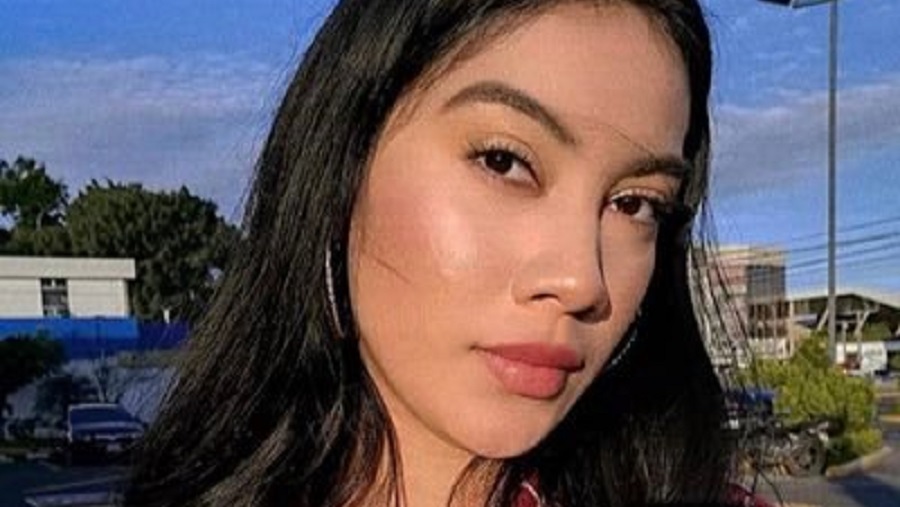 THE FACTS – On Saturday afternoon, November 28th an individual supposedly participating in an anti-government demonstration in Guatemala City hit journalist Jovanna García with an iron pole and defamed her, calling her an “infiltrated feminist.”

Jovanna, who works with the magazine, Revista Ruda, was reporting information as she covered the demonstration and was officially identified as a journalist.

Jovanna´s alleged aggressor was identified by social network users in a number of different images and videos circulating among them.

It is important to remember that this is not the first attack against Jovanna García related to her journalistic work. Recently, she was the target of insults, harassment and physical threats in digital networks for her coverage of activities related to the celebration of the 28th of September, the International Safe Abortion Day. Moreover, these acts have taken place in a context of restrictions on freedom of the press and freedom of expression through the criminalization and attacks against journalists, specifically women journalists and social communicators, restrictions that we have been denouncing. It is alarming that all of this is happening in a climate of stigmatization and hate speech against feminist activists, organizations and movements that is worsening in Guatemala and the entire region.

We of IM-Defensoras express our solidarity with the feminist comrade, journalist and activist Jovanna García and our repudiation of the attacks directed against her.

In the same vein, we demand that the government of Guatemala conduct an exhaustive investigation of this attack and that it comply with its obligation to guarantee the exercise of journalistic work and freedom of the press in the country.