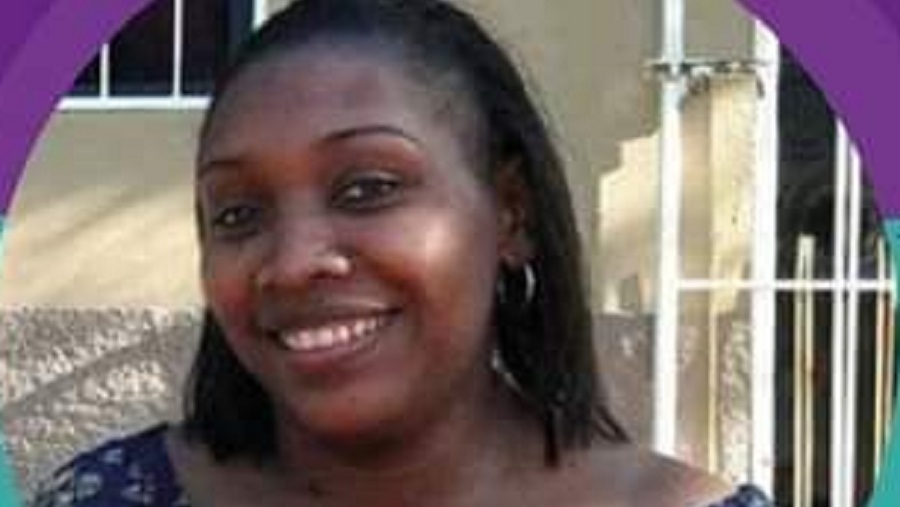 On Tuesday, November 24th, the lifeless body of young Garifuna defender Laura Carolina Valentín Dolmo, 32 years of age and a member of the Black Fraternal Organization of Honduras  (OFRANEH), was found in the Danto River in the city of Ceiba with signs indicating that she had been murdered.

OFRANEH reports that “the cadaver is now in the forensic medicine department in the city of Ceiba, where the required autopsy has not been performed in keeping with the existing protocol, an omission that tends to give rise to the failure of investigations, as has happened any number of times when inconsistencies in these investigations end up succumbing to impunity.”

The murder of Laura Valentín Dolmo is one in a series of homicides, feminicides and cases of forced disappearance that have beset the Garifuna people during the past year, such as the case of the five young people who have been disappeared since July 18th.

We of IM-Defensoras and the National Network of Women Human Rights Defenders in Honduras feel the pain brought about by the murder of this young defender, and we extend our solidarity to OFRANEH and the Garifuna people of Honduras.

We demand a thoroughgoing investigation that includes the immediate performance of an exhaustive autopsy aimed at ascertaining the circumstances of the crime and helping to find those responsible; this process must be carried out with strict respect for the cosmovision, identity and culture of the Garifuna people.