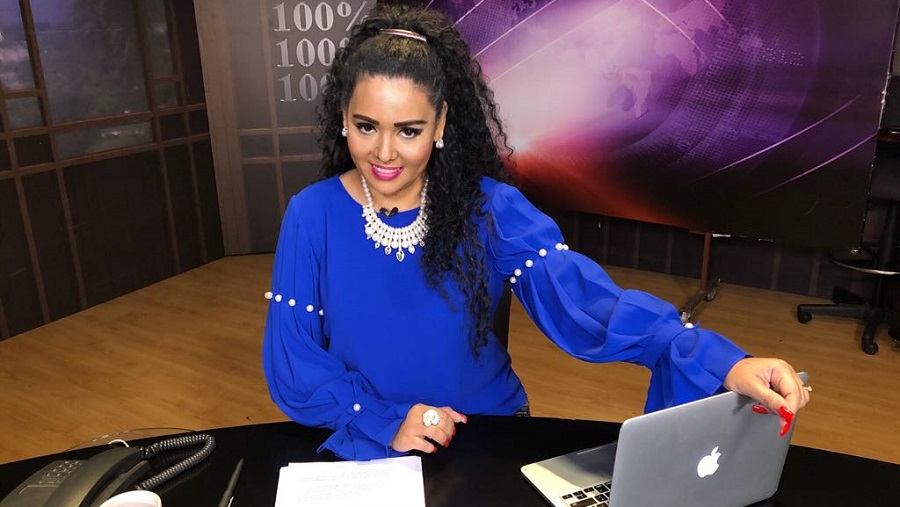 THE FACTS – On Sunday morning October 11, members of paramilitary groups close to the government threw stones at the journalist  Verónica Chávez en Masaya, causing serious wounds on her head that made it necessary to hospitalize her in an intensive care unit in Managua.

The attack took place outside an assembly held by the National Coalition, while Veronica and her husband were changing the tire that had been slashed on their van, as had those of other Coalition members by paramilitary forces joining a huge crowd of police agents and anti-riot squads in harassing and besieging assembly participants.

Verónica Chávez was first taken to the Humberto Alvarado public hospital, where she was denied admission on the alleged grounds that she had no right to receive emergency treatment. She was then admitted at the Viviam Pellas private hospital in Managua.

Verónica Chávez is a journalist for 100% Noticias, one of the country’s most widely recognized news media critical of the government. The channel has been the target of many governmental attacks, including the closure of offices, intervention of properties, and the arrest, criminalization and prolonged imprisonment of Director Miguel Mora and journalist Lucía Pineda.

These acts of persecution have occurred in the context of ongoing attacks experienced by organizations, news media, activists and human rights defenders in Nicaragua.

We of IM-Defensoras denounce these actions, which pose a risk to the personal integrity of journalists, defenders, and activists, and we express our solidarity with the journalist Verónica Chávez and the 100% Noticias channel.

We call on the international community to closely follow the situation in Nicaragua during this new phase of political persecution against organizations, journalists, activists and human rights defenders, and furthermore, to demand an end to the repression.