[WHRD Alert] MEXICO / Defamation and disparagement campaign against Isela González Díaz, defender of the rights of Rarámuri communities in Chihuahua 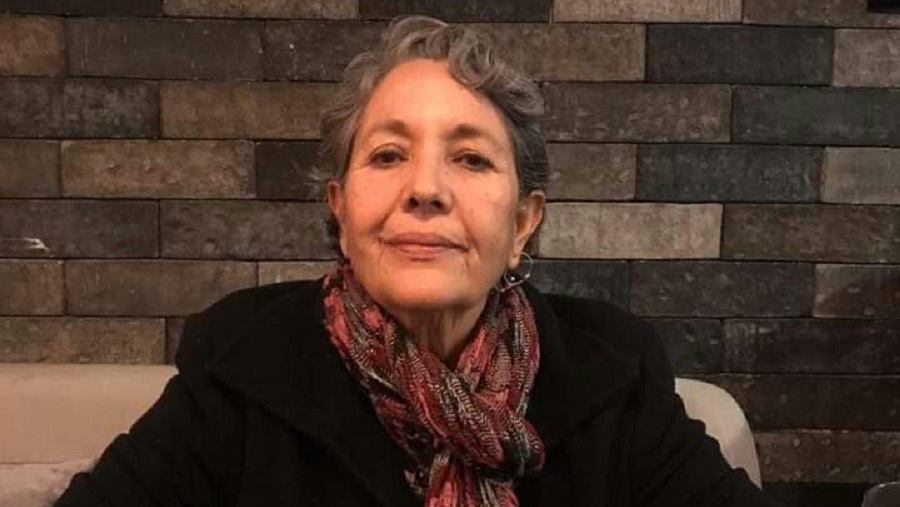 Activity
Defense of land and territory, the rights of indigenous peoples, and sexual and reproductive rights

THE FACTS – Defender Isela González is now the target of a defamation and disparagement campaign promoted in the news media by the legal representative of the Coloradas de los Chávez agricultural community.

At the end of September, the indigenous community of Choréachi denounced the invasion and fencing of an area of 104 hectares in their territory by workers of the Coloradas de los Chávez community, who aim to develop a project called the “Restoration of Strategic Micro-Basins.”  According to a denunciation by the Sierra Madre Alliance, this project was unduly authorized on May 11, 2020, by the  National Forestry Commission (CONAFOR);  as a matter of disputed lands, however, it should be settled by Mexico’s Supreme Court, without failing to guarantee the right to Free, Prior, and Informed Consent of the Choréachi community. The project poses a threat to the natural and cultural heritage of the Rarámuri people and negatively affects their preferential access to the natural resources that lie within the ancestral territory of these communities.

For more than 30 years, the Rarámuri communities of Choréachi and Coloradas de la Virgen have struggled to defend their ancestral territory from transnational projects and organized crime, which have sought to illegally benefit from their natural resources with serious consequences for the communities.  Community members have been subjected to threats, harassment, and the assassination of their leaders. Hence, the recent illegal occupation of this territory by workers belonging to the Coloradas de los Chávez community poses a risk to the lives of Choréachi people, especially those of women and girls who have been subjected to attacks that are duly registered.

We of IM-Defensoras, the National Network of Women Human Rights Defenders in Mexico, and the Sierra Madre Alliance demand an end to the smear campaign against the human rights defender Isela González, as well as guarantees for her security and that of all people who make up the Rarámuri community of Choréachi.