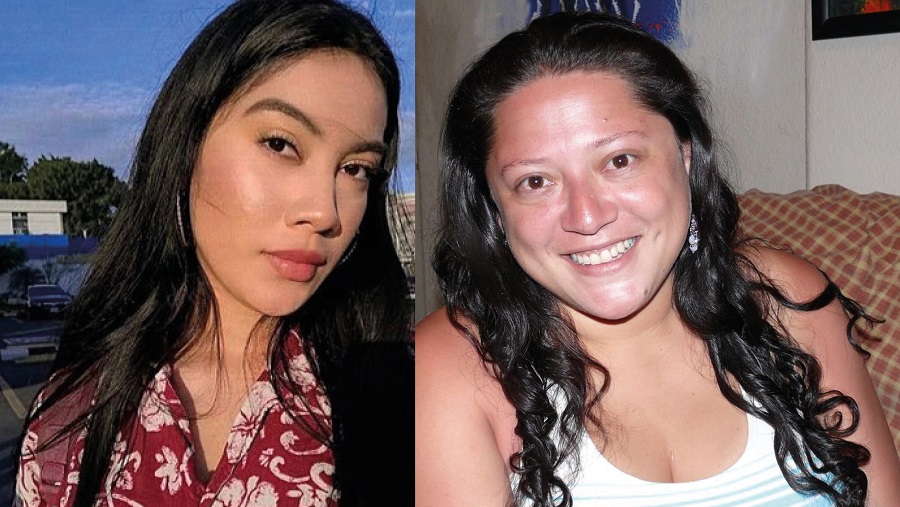 THE FACTS – On September 26-28, journalists Jovanna García and Mercedes Vaides, correspondents for the digital media Ruda: mujeres + territorio (Women + Territory) and  Prensa Comunitaria (Community Press) respectively, were subjected to several different attacks due to their press coverage of actions during the celebration of the International Day for the Decriminalization of Abortion. These attacks included verbal aggression, intimidation, harassment and threats, in person and on social networks.

One of the actions that both reporters covered was organized by the Chicas al Pedal (Girls Riding Bicycles) collective. During the September 28th bike ride and march against the criminalization of abortion, participants received misogynous insults from a group of men following them. They were also the targets of constant surveillance by the municipal transit police.

In response to the reports on the action that the two journalists were doing in social networks and on the web sites of RUDA: mujeres + territorio and Prensa Comunitaria, they were bombarded with hostile messages containing insults, hate speech, and charges that they were promoting abortionists.  In Jovanna’s case, the threats were very specific, including personal details such as the areas where she works and home addresses.

Jovanna had experienced a security incident on Saturday, September 26, while she was covering the activity entitled Niñas No Madres (Girls not Women) in Constitution Square, taking photographs and recording videos. A tall, white-skinned individual, who identified himself as a foreign citizen by showing his passport, repeatedly jeered at her until she finally demanded that he leave her alone.

We of IM-Defensoras condemn these conservative attacks that are contrary to rights legitimately attained by women, in attempts on the freedom of expression of both reporters, on their right to engage in journalistic work, and on the right to information of the people of Guatemala.

In an alarming context of heightened attacks on women communicators in Guatemala, we demand that the government guarantee the security of both journalists and their right to pursue their work without restrictions or constraints of any type.

We stand in solidarity with Jovanna García and Mereces Viades and recognize their crucial work in lending visibility, voice and images to the struggles of Guatemalan women as they continue to advance in the consolidation and conquest of their rights.