[Urgent Alert] GUATEMALA / Suspension of hearing violates due process for K’iche Maya communicator Anastasia Mejía, who will remain in preventive detention for at least 20 more days. 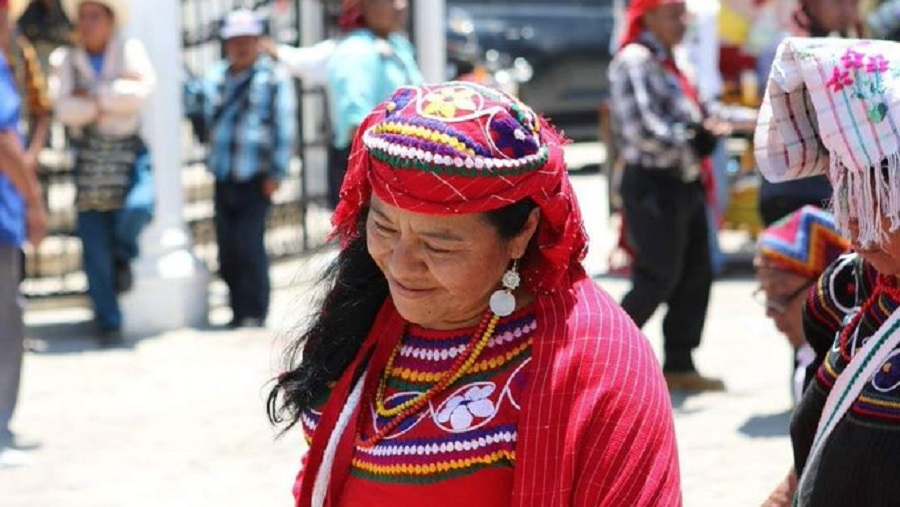 On Thursday October 8, Judge Susy Pérez suspended the First Declaration hearing in the case of the criminalization of communicator Anastasia Mejía and the president of the merchant’s association in the town of Joyabaj, Petrona Siy.  According to the judge, this is due to an inability to establish digital connection with the defendants, who are being held in preventive detention.

Anastasia Mejía was arrested last September 22 , and both she and Petrona Siy are being criminalized for the offenses of sedition, attempt on the lives of officials with specific aggravations, aggravated arson, and aggravated robbery. These charges may well stem from their journalistic coverage last August 24, when the townspeople of Joyabaj demonstrated against the town Mayor for his alleged corruption in the handling of aid for the COVID-19 pandemic.

Although the law clearly states that First Declaration hearings must be held within 48 hours of an arrest, a time period which is now long surpassed, the judge has decreed a further postponement of 20 days until October 28.  This flagrant violation of due process of law will prolong the unjust situation in which the Communicator is being deprived of her freedom.

We of IM-Defensoras repudiate the judge’s decision and denounce it as a malicious use of justice by the State in violation of its own laws. The clear intent is to criminalize, penalize, and restrict Anastasia Mejías’s right to inform and to defend human rights, with serious effects on the communicator’s life and surroundings.

We call on the international community to stay informed about this case and to show solidarity and support for Anastasia Mejía, denouncing the injustice committed against her and demanding her immediate release.