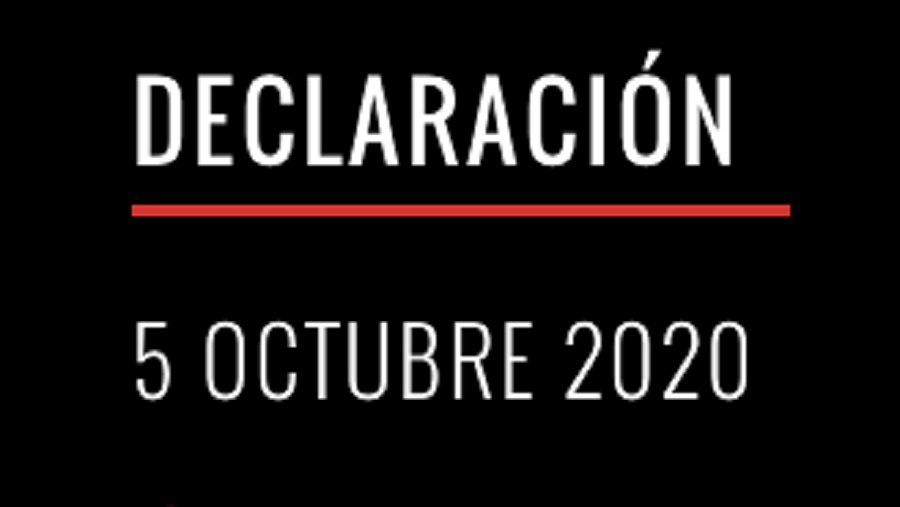 Since 2012, national and international human rights organisations have documented and denounced several cases of violence and impunity against Bribri and Brörán human rights defenders in Térraba and Salitre, territories located in the southern region of Costa Rica. Within this context of increasing violence against the Bribri and Brörán, and their continuous efforts denouncing violations before national and international instances, the communities had been granted international precautionary measures (MC-312-12) by the Inter-American Commission on Human Rights (IACHR). However, these precautionary measures have not been respected or fulfilled. Since 2019, two community members have been killed and dozens others shot, seriously injured, forcibly evicted, and threatened with death.

In March 2019, the Bribri indigenous leader Sergio Rojas beneficiary of IACHR precautionary measures, who defended the rights of indigenous peoples against the illegal occupation of their territories, was assassinated. At this time, Rojas was a beneficiary of IACHR precautionary measures. On 24 September the Prosecutor’s Office notified Sergio’s family of its decision to close the investigation, after a brief and inadequate investigation. They argued it had not been possible to identify the accused. This action essentially guaranteed impunity for the those responsible and is in violation of the State’s duty to identify and punish the material and intellectual authors of the crime.

Since the killing of Sergio Rojas, indigenous communities in the Indigenous Territories of Salitre, Térraba, Cabagra, China Kichá, Maleku and others have experienced an increase in attacks. However, these communities experience significant obstacles to accessing justice. Investigations are inadequate, protection is not granted to victims or witnesses of crimes, effective precautionary measures such as preventive detention are not imposed on the aggressors, and no one responsible for any of the above violations has been convicted. Thus, State structural impunity has contributed to the repetition of attacks against human rights defenders in their territories.

On February 2020, a second beneficiary of IACHR precautionary measures and Brörán indigenous leader, Jehry Rivera, was killed while peacefully defending his ancestral lands. He died in the presence of the police, who did not intervene while the perpetrators attacked him. Despite having confessed to the crime, perpetrators were released and not charged. Furthermore, his family and the main witnesses of the case have suffered various threats and attacks, which have not been investigated, and adequate protection measures have not been put in place for them.

Pablo Sibar, Bröran community leader, also a beneficiary of IACHR precautionary measures, has suffered various death threats and physical attacks, as a result of his work promoting initiatives of peaceful resistance for the restitution of indigenous lands. Threats and attacks have increased since March 2020. These have not been properly investigated and remain unpunished.

Minor Ortíz, Bribri indigenous defender, has suffered frequent death threats and assaults, including at least six attempted murders. Following the most recent murder attempt in March 2020, in which he was shot in the leg, the perpetrator was released and only received direction to stay a certain distance from Minor Ortíz that have not been respected. Despite the many formal complaints brought to authorities and reports of the death threats against Minor and his family, the State has still not put in place any concrete measure to protect their life and integrity.

Similarly, various reports and complaints have been made at national and international levels, in relation to the attacks suffered by women leaders defending the rights of their Bribri and Brörán territories. On 12 July 2019, one woman leader was sprayed in the face with chemicals and at least two women defenders reported having been threatened with weapons within their territory.

We express our deep concern that to date, the Costa Rican State has not brought to justice any perpetrator of violence against the Bribri and Brörán.

We call on the Government of Costa Rica to carry out immediate, exhaustive and impartial investigations with a view to identifying and holding accountable the persons responsible for the persistent attacks, murders, and threats against indigenous defenders.

We urge the State of Costa Rica to reopen the case of Sergio Rojas and fulfill its duty and obligation to punish his aggressors.

We call on the State to carry out effective and transparent investigations aimed at revealing the extent of such attacks, and the prosecution and proportional punishment for all acts of violence and threats against all human rights defenders in accordance with international standards.

Costa Rica is home to the Inter-American Court of Human Rights, a beacon for human rights in the hemisphere. With this honour comes the obligation to demonstrate that human rights defenders are safe within its borders. This impunity cannot be tolerated.