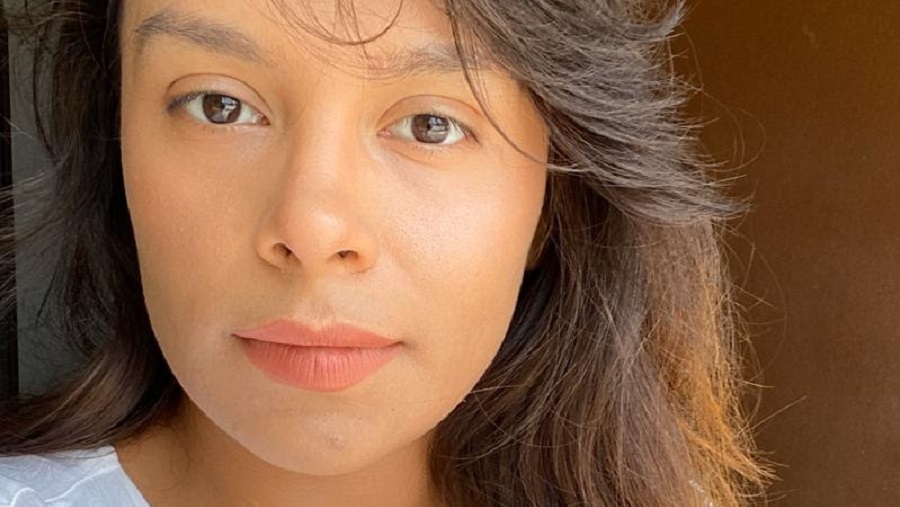 Activity:
Women’s right to a life free from violence

THE FACTS – On Friday, August 14, guards outside the Legislature of the state of Sonora illegally retained and physically assaulted the lawyer and women rights defender Frida Angélica Gómez for 20 minutes.

The attack took place during the debate on the “Olympia Act”, in the Sonoran Legislature. This bill has been fostered throughout Mexico by rights defender Olimpia Coral Melo –from whom the measure takes its name -, Frida Gómez, and the National Front for Sisterhood in order to protect women from sexual violence in the digital sphere.

Olimpia Coral Melo, Frida Gómez and other women activists were holding a demonstration at the entrance to the Sonoran Legislature in favor of the original proposal and against the distorted version boosted by lawmakers, which fails to protect women digitally. Furthermore, organizations such as Article 19 have warned that the revised version contains alarming restrictions on the freedom of expression.

We of IM-Defensoras and the National Network for Women Rights Defenders in Mexico condemn these acts and demand a prompt investigation in which responsibilities are delineated, both those of the guards who perpetrated the aggression and those of the authorities who gave the orders.

In the same vein, we demand an end to the repression and criminalization of protest in the state of Sonora and throughout the Mexican territory.