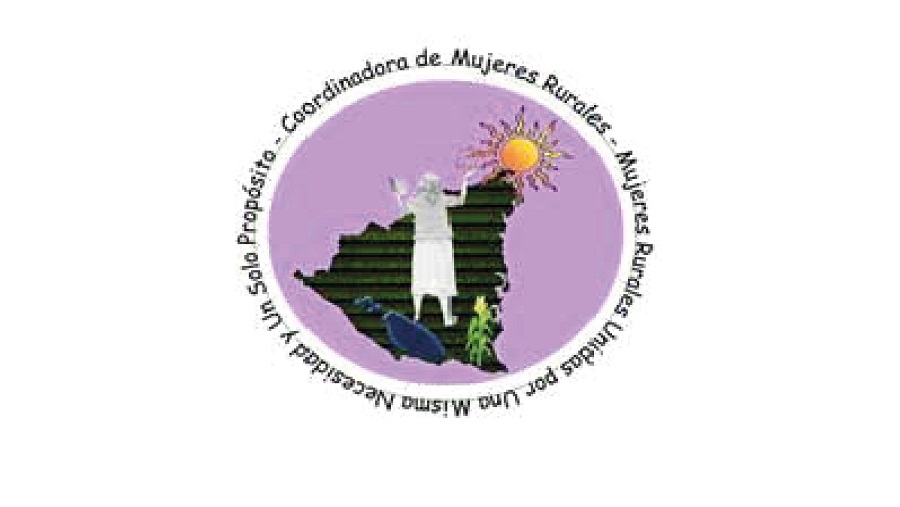 THE FACTS – On Friday September 25, members of the Coalition of Rural Women (CMR) were subjected to violence and arbitrary acts by the National Police while agents searched the organization’s institutional vehicle in a parking lot in the city of León.

CMR reports that six armed motorcycle cops appeared at the site, arguing that they had received an alleged complaint regarding the dismantling of a vehicle. Nevertheless, when it was proven that the paperwork was in order, they changed their story and said that CMR members were obstructing a public thoroughfare and would be fined for driving a poorly maintained vehicle.

The agents searched the vehicle and photographed Director María Teresa Fernández Ampié, as well as the mechanic, and women who arrived to offer support; they, too, were verbally attacked with insults. Finally, the police left without providing further information, and a few minutes later, a wrecker towed the vehicle away.

That same day, when Coalition members went to the police station to demand explanations from competent authorities, María Teresa Fernández was subjected to police hostility. One of the agents grabbed her sweater in an apparent attempt to expose the maroon colored t-shirt she was wearing underneath it. She was then interrogated to find out if she belonged to the María Elena Cuadra Movement (MEC), an organization that had experienced the illegal occupation of their offices that same morning by the police in Managua. The responsible police officers refused to give explanations, alleging that they had no authorization to proceed. A subpoena was issued to María Teresa Fernández, ordering her to go to police headquarters in León on September 28 to recover the automobile.

The Coalition of Rural Women is a women’s organization that has worked for women’s right to land since 2005 and worked to pass Law 717, which creates a Fund for Land Purchases with Gender Equality for Rural Women.

This attack took place in the context of an upswing in the persecution of organizations defending human rights, with special emphasis on women’s and feminist organizations in the country. It is important to underscore the fact that this is the third attack against a women’s organization reported on Friday, September 25.  In addition to the previously mentioned illegal occupation of the MEC offices, that same morning the police harassed people in the offices of ‘La Corriente’ Feminist Program in Managua and  detained activists.

We of IM-Defensoras express our solidarity with feminists and women human rights defenders in Nicaragua during this surge of persecution and stigmatization against them. We also stand with the Coalition of Rural Women as they respond to the subpoena and police aggression against their organization and demand that the corresponding authorities immediately return their confiscated vehicle to them.

We reiterate our call to the international community to closely follow and oppose attacks against women activists and human rights defenders in Nicaragua, recalling that the women’s and feminist movements have been a pillar of resistance in constructing alternatives for social transformation in the country.