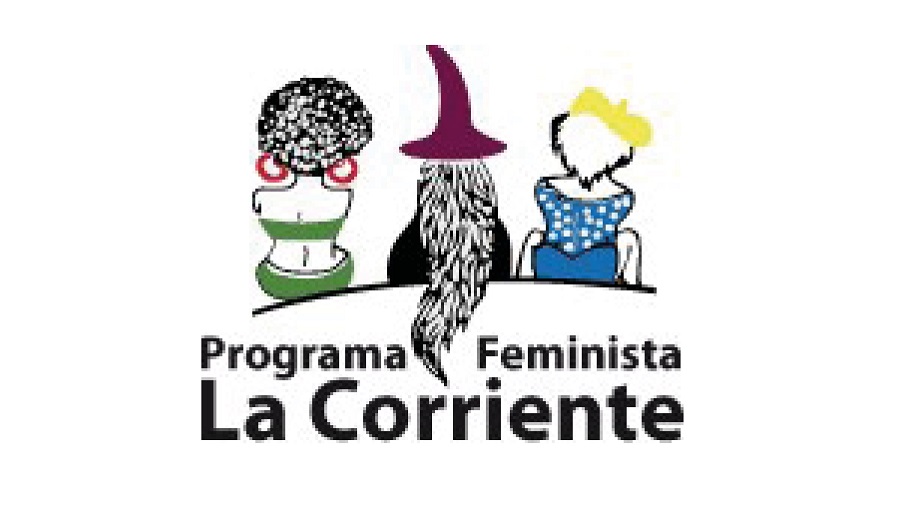 THE FACTS – On Friday, September 25, at 11:45 in the morning, approximately 15 police and special forces agents in two patrol trucks stopped the vehicle in which Juan Carlos Urbina and Franklin Hooker Solano were riding. The two members of the ‘La Corriente’ work team were transporting educational and campaign materials at the time.

The activists belonging to the feminist organization were arbitrarily detained and forced to get out of their vehicle. They were searched with their hands in the air and legs spread; their cell phones were taken; they were interrogated about the materials they were carrying; and they were required to give their personal data and home addresses.

While they were being detained, a plain-clothes agent reportedly working for police intelligence interrogated one of the activists about feminist leaders María Teresa and Mirna Blandón. At the same time, another unidentified plain-clothes agent whose face was covered with a motorcycle helmet tried to intimidate the other activist, accusing him of being an organizer “of something” and warning that he was in trouble.  Finally, after making a phone call, the agents told both members of the work team that they were going to let them go, adding in a threatening tone of voice that “they would be calling them.”

In a public denunciation, the Feminist Program also pointed out that while all this was going on, a journalist and cameraman from a government-related news media were taping the detention and mocking the activists, saying “Now they’re going to take you away ¿aren’t they?” and “You’re going on a trip.”

It is important to note that this attack took place on the same morning that denunciations were being made against the police harassment of the María Elena Cuadra Movement and the siege around the offices of ‘La Corriente’ Feminist Program.

These instances of political persecution occurred in the context of ongoing attacks experienced by feminist organizations, their activists and their defenders.  ‘La Corriente’ Feminist Program, an organization that has been working for women’s rights for more than 25 years, has condemned  previous police harassment against their members; moreover, Director María Teresa Blandón recently denounced the search of her home by unknown parties, who left spray-painted messages of hatred and stigmatization on the walls.