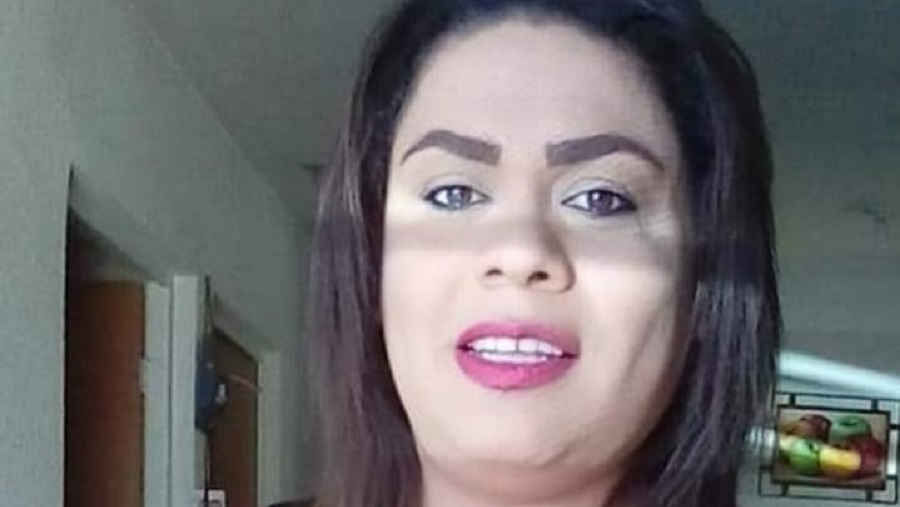 Activity
Sexual and reproductive rights; the rights of sex workers and persons living with HIV

THE FACTS – In the early morning hours of Wednesday, September 2, the body of trans defender Mireya Rodríguez was found with signs of violence inside a house in Aquiles Serdán, Chihuahua. Mireya had been disappeared for several days.

The founder and president of the Trans Women’s Union Force of Chihuahua, Mireya Rodríguez, was an acclaimed defender of the rights of LGBTI communities and sex workers in the state.

This is the second murder of a trans activist in Chihuahua this year. Last March, Patsy Andrea Delgado was also killed. This state holds third place in LGBT murders  nationwide during the last five years.

We of IM-Defensoras and the National Network of Women Human Rights Defenders in  Mexico hereby express our solidarity with the family, with Mireya’s companions in the Trans Women’s Union Force of Chihuhahua, and with the LGBTI communities in Chihuahua.

We wholeheartedly repudiate this hate crime and demand that it be subjected to a prompt, exhaustive investigation that is free from prejudices.

And finally, in the midst of a wave of murders and hate crimes against LGBT persons in this country, where  at least 25 such crimes have been registered since the beginning of 2020,  we call on authorities at all levels of government in Mexico to adopt timely, effective measures in order to do away with impunity, guarantee protection of these communities, and acknowledge the work of the persons and organizations that are defending their rights.