[WHRD Alert] MEXICO / Ongoing campaign of slander, disparagement, threats and criminalization against women defenders of territory and indigenous rights in the state of Querétaro 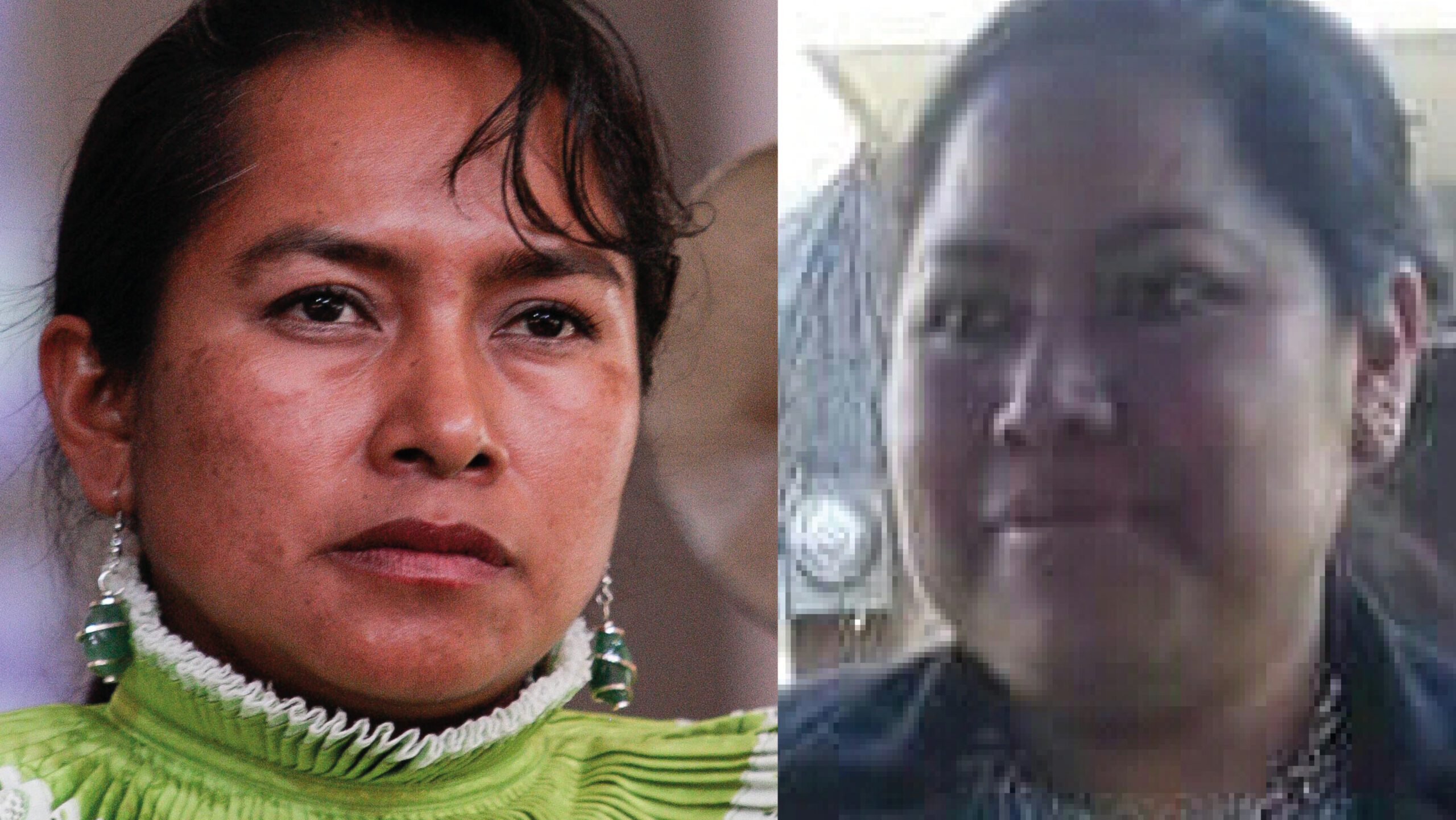 Activity
Defense of land, territory, natural resources, the right to education, the rights of indigenous peoples and women’s right to political and community participation.

THE FACTS – Since 2019, the hñähñu indigenous defenders Estela Hernández Jiménez and Sara Hernández Jiménez have been targets of a campaign of disqualifications, slander, disparagement, threats and criminalization in Santiago Mexquititlán, municipality of Amealco, Querétaro, due to their defense of a historic temple in the community, which is threatened by a project that entails its destruction.

In a context of incitement to violence against the defenders of the temple, who consider it sacred, Estela, Sara, and their family members have been smeared in social networks and in the community. In 2019, Estela was threatened with being expelled from her community and was later the target of a restraining order (now null and void) to prevent her, her sister Sara and her mother from approaching the town’s auxiliary supervisor.

Jacinta Francisco Marcial, the mother of Estela and Sara, was the protagonist several years ago of a case that was emblematic of dignity, justice and reparations in the field of human rights, when the Mexican government was obliged to publicly beg her pardon after keeping her unjustly imprisoned for more than three years.

We of IM-Defensoras, the National Network of Women Human Rights Defenders in Mexico, and the Centro ProDh hereby denounce the aggression against Estela Hernández Jiménez and Sara Hernández Jiménez. We recognize the invaluable human rights work done by the  hñähñu indigenous defenders in Querétaro and demand an immediate end to the criminalization of their work in defense of their territory and the rights of indigenous peoples.