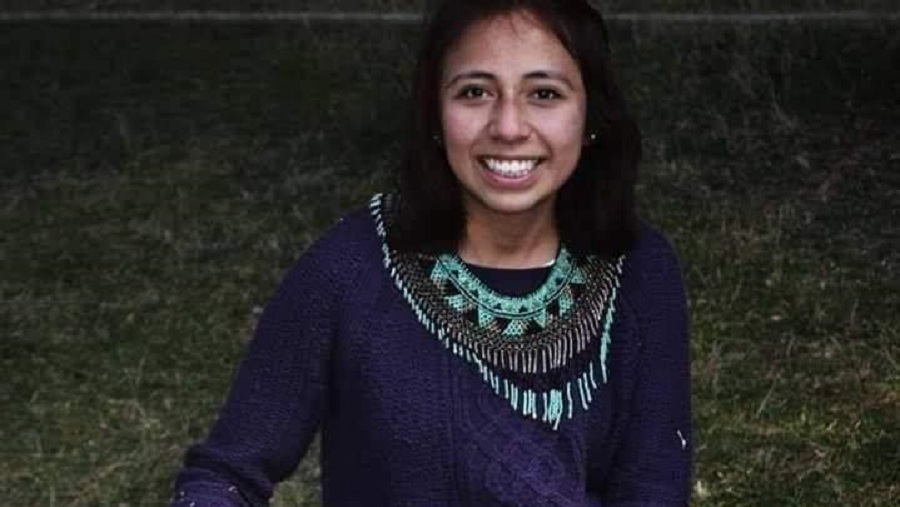 THE FACTS – On August 18, local police agents in Metepec, state of Mexico, arrived at the residence of defender Diana Bobadilla, wielding their arms with a threatening attitude. This incident took place after a series of attacks against her under the auspices of the municipal government of Metepec including physical aggression, death threats, harassment, smear campaigns, and criminalization.

The situation that the defender is experiencing is related to her participation in the collective called “We Embrace Pilas Park.” This collective has been struggling since last year to defend the public park against a proposed project of building a barracks for the National Guard there, and against the intention of the Metepec government to donate park land for the project.

Months of struggle have included encampments and occupations, cultural and informative activities, maintenance, reforestation, legal measures, and the collection of 14 thousand signatures in support of conservation of the park. Activists and human rights defenders achieved a commitment from the Army not to build the barracks there, and a promise that the City Council would reject the contract in a public session. Nevertheless, they have had to endure systematic harassment from the Metepec government through publicity campaigns, police operations and attempts to buy people off, as a clear sign of its nonconformity and vengeance.

We of IM-Defensoras, the National Network of Women Human Rights Defenders, and the  Zeferino Ladrillero Center for Human rights hereby demand an immediate end to the harassment, threats, and criminalization of defender Diana Bobadilla, and we further demand that appropriate authorities at all levels of government comply with their obligation to act in favor of her security and right to defend rights.